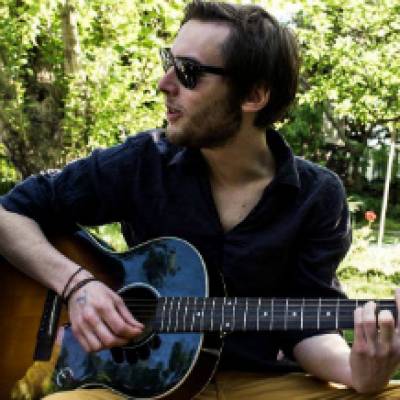 My project examines issues of identity and authenticity in the context of Anglo-American influence on Russian rock music from the dissolution of the USSR to the present. The focus of my investigation is the use of English lyrics in Russian rock music over this period of cultural and political change; writing and performing in English can be analysed from a sociolinguistic point of view as an instance of bilingualism, whereby Russian musicians confront and interact with English language and Anglophone cultures when creating for Russophone and non-Russophone audiences.

My project encompasses the following questions:
• How can authenticity be understood when musicians create/perform in a non-native language?
• What is the impact of varying degrees of bilingualism amongst performers and audiences?
• Are there changes in attitudes to English under different political conditions?
• What is the relationship of language choice to commercial considerations?