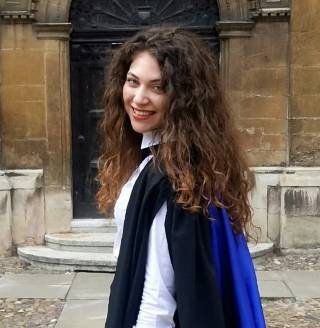 In this dissertation, I set out to examine the relationship between bodiliness (telesnost’) and text (tekst), which the writer Vladimir Sorokin (1955-) claims to be central to his works. I situate Sorokin’s literary works and playscripts produced during the 1980s and 1990s in the unofficial artistic circle of Moscow Conceptualism, in which he was actively participating throughout the 1980s. By deploying a close-reading analysis, I compare Sorokin’s works with contemporaneous literary texts by Dmitrii Prigov and Andrei Monastyrskii and performances by Collective Actions (KD) and the group Mukhomor in order to understand how bodiliness, as expressed in emotions and sensations, operates in the collective consciousness of Moscow Conceptualism. Drawing on theories on performative utterances, affect and reader-response, I specifically look at how the Moscow Conceptualist artworks depict the effect that visual, aural, haptic and olfactory qualities (i.e. materiality) of texts have on the audience’s body and, vice versa, the effect that the writers’ or artists’ bodies have on the texts that they produce. By using the relationship between bodiliness and text as a lens, I therefore aim to understand how Moscow Conceptualism intervenes in the conceptualisation of creation and reception of texts, especially in the Russian and Soviet context. How does Moscow Conceptualism react to the official Soviet understanding of art as a tool for cultivating Soviet consciousness and, by extension, how does Moscow Conceptualism imagine the role of bodiliness in the process of assuming an identity?