An Identity Wrapped in an Enigma? The construction of narrative borders by Russian, Western and Ukrainian media within Ukraine. 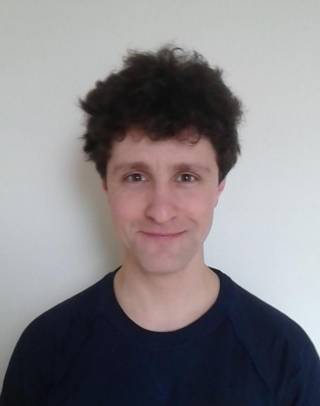 After the Euromaidan revolution of 2014, the ouster of Ukrainian president Viktor Yanukovych, the annexation of Crimea and the civil war in the Donbass region have put Russo-Western relations on edge, with some observing the emergence of a "new Cold War". The media have played an important role in shaping the events that have taken place: news outlets such as Hromad'ske TV provided a network through which protesters could exchange information and organise opposition, which proved a key factor in the revolution's eventual outcome. Similarly, Russian and Russian-leaning media have promoted a pro-Yanukovych and pro-Russian message, affecting not only audiences in Russia itself, but also in its neighbouring countries. And thirdly, Western-leaning media inside and outside of Ukraine have been poised to frame events in a manner that favours pro-Western narratives. Media coverage in Ukraine has thus been a key element in the pursuit of (geo)political interests by multiple parties, with pro-Russian, Ukrainian, and pro-Western media competing for dominant narratives. This has resulted in a competing set of media narratives that audiences in Ukraine (and beyond) are subjected to.

In order to explore this clash of narratives, my project investigates the construction of 'narrative borders' in Ukraine, a concept coined by Klaus Eder, who argues that drawing boundaries between people or cultures involves the circulation of shared stories. The construction of identity requires that people constantly check whether they share stories about the world they occupy with the people that are part of their group.

In this project, I will therefore combine theories of identity and boundary construction in Ukraine and Russia with literature on media framing and discourse analysis. Concretely, I will first look at how Russian, Western, and Ukrainian media use discursive framing techniques to construct narrative borders between East and West within Ukraine. In so doing, I will seek to establish a number of frames and tropes that carry a particular significance and investigate how they are used by different media outlets.

These frames and tropes will then be placed within the 'narrative borders'-construct by looking at (1) which shared stories are told and retold inside and outside of Ukraine, (2) how past and present identity are narrated, (3) how these fit within a geopolitical framework, and (4) how such historical, mythical, or nationalist (media) narratives shape identity and identification.