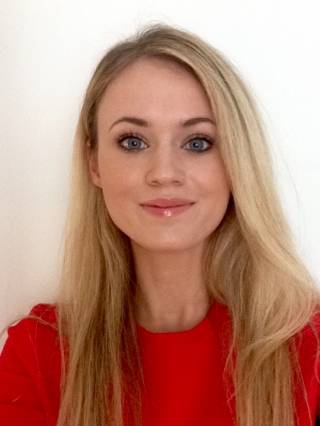 Reliving the past: how the Russian government and media use historical events to frame the present

In present-day Russia, M.N. Pokrovsky's notion that history is 'politics projected into the past' has been inverted: history is now projected into the politics of the present. The theme of my topic is an exploration into this inversion, considering how the Russian government and media frame news stories through historical events to create artificial links with the past. In researching this topic, I am building on a 40,000-word Master of Research into historical framing and its variations in Russian government and media portrayals of the Ukraine Conflict. My findings have shown a sophisticated framing process that extends beyond content and reflects the frame in the narrative structure, as demonstrated by the higher number of references to references to Nazis as the Ukraine Conflict unfolded and then to the 1945 Victory as the conflict calmed. I will now apply this historical framing analysis beyond the much-researched topic of the memory of trauma to three case studies using different historical frames. To facilitate cross-cultural understanding, these case studies will comprise events that created contention between Russia and the West: the Ukraine Crisis, the so-called Foreign Agents Law (2012), and US and EU sanctions. Through keyword analysis, I will answer the following three questions for each case study:

1) How does the government use history to frame current events?

2) How does the media use history to frame current events compared to the government's approach?

3) How do these historical frames affect audience interpretations of the events?

The translation of the past into the present is an under-researched aspect of Russian attempts to create a cohesive post-Soviet identity. In identifying which historical frames are selected from the competing historiographies available to the Russian government and media, I will provide insight into this process and, through focus groups with audiences, its effects. The historical framing of current news events works on two levels by restoring a more personal connection to the past, encouraging its performance in the present, and by framing the news in a highly affective emotional narrative to influence its interpretation. Furthermore, the case studies are not the first time the respective historical events have been used to frame the present. The use of mnemonic layering, whereby memories of one event are conflated with memories of a separate historical time, connects the case studies: the fall of the Soviet Union and the influence of 'Foreign Agent' NGOs is often a narrative in the Ukraine Crisis. Considering these events together will facilitate a more detailed understanding of the new, and renewed, myths that form post-Soviet Russian identity.

In separating and comparing Russian government and media use of historical frames, I can contextualise state control over the media and assess media agency in framing. To avoid confusing official presentation with individual interpretations, I will conduct focus groups with Russian audiences to gauge the effect of historical frames on their view of events. The theoretical framework and methodology I develop will also inform wider debates about the perpetuation of collective memory and history beyond Russia as identity continues to grow in political, social and cultural importance.