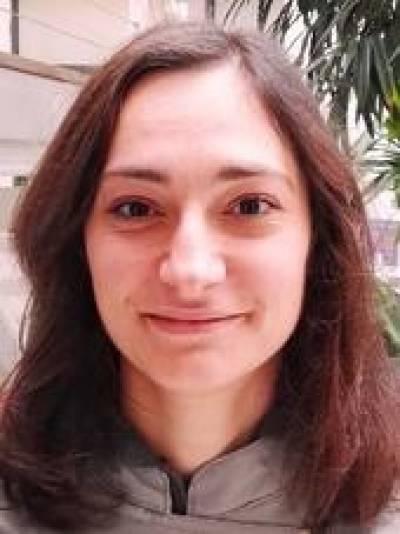 The Politics of Translation: Western Literature and National Self in Communist Poland

This interdisciplinary project aims to investigate the relationship between the translation of Western literature, the role of censorship as a form of political control exercised by the communist regime and the formation of national identity in Poland. Investigating the interplay between the politics of translation and the forging of national identity in the People's Republic of Poland, this thesis will look at two contrasting periods: 1945-1956 and 1956-1970. The first period was marked by the imposition of a rigid Soviet-style control by the Stalinist leadership; the second was a time of relative liberalisation, often called Gomulka's thaw. The questions addressed by this project are concerned with the selection of works by Western authors commissioned for translation and with what this selection tells us about political and ideological differences between the two periods. The project will then examine the ways in which this selection of works and the content of their translations shaped representations of the West available to Polish society through official channels. It will further consider how these representations were related to the promotion by the regime of particular visions of the national self. While appreciating the centrality of the government policies in determining the extra-textual context in which translations were commissioned and executed, the project will also account for the role of translators and other cultural figures in shaping the field of translation under the communist regime.

This Studentship is co-funded by the ESRC North-West Doctoral Training Centre.