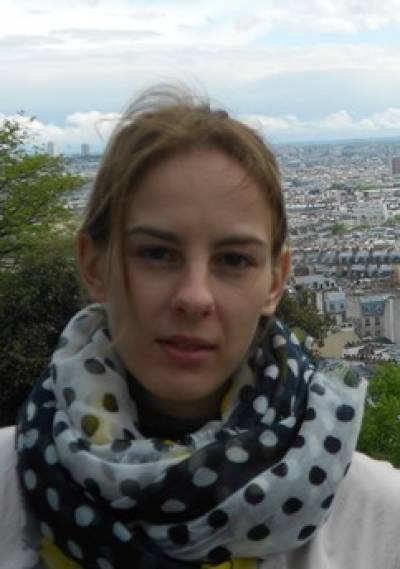 Contested loyalties in war: Polish-Jewish relations within the Anders Army

This research analyses inter-ethnic relations during wartime. My case study is the relations between Jewish and Polish soldiers who served in the Anders Army during the Second World War and its immediate aftermath. The Army, which was formed in the USSR in 1941 and passed through Palestine en route to Europe, offers the opportunity to examine continuities and changes in the relationship between Poles and Jews during the war outside the overwhelming influence of the Nazi Holocaust policy. My objective is to fuse the Polish and Jewish perspectives regarding national identity and national loyalty, which have been heretofore studies separately. I will examine to what extent Polish official pre-war attitudes towards national minorities evolved during the war outside Poland, on the one hand, and how Polish Jews renegotiated their position in Polish society in the context of a dramatic, multi-faceted transformation, on the other. In addition, I will explore how the inter-ethnic tensions within the Army acquired global and international meaning in the context of war geopolitics and the emerging rivalry between the Eastern and the Western blocs. The research thus offers a multi-disciplinary analysis that integrates the following areas: Eastern European Studies; Middle Eastern Studies; Ethnic Studies; War and Migration Studies; and Holocaust Studies.