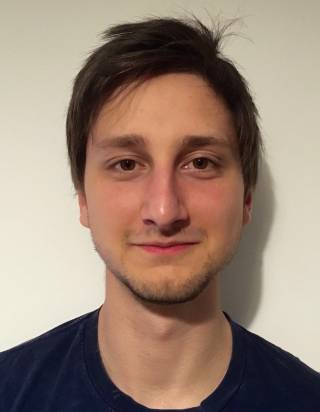 This research aims to explore transformations of the mnemonic landscape of post-Soviet Riga, Latvia and the underlying contestations of identities and memories. The research project draws inspiration from a number of fields, such as memory studies, human geography and sociology of architecture and space. Specifically, it builds upon recent scholarship by notable scholars such as John Czaplicka and Ewa Ochman who emphasise the role of local actors and municipalities in spatial-memory work, to better understand spatial configurations of memories in one, as Krzysztof Nawratek (2012: 1) puts it, 'multiethnic and bilingual postsocialist, post-Soviet, and postindustrial city'. By doing so, it equally builds upon the foundations laid down by Latvian scholars, among others Ojārs Spārītis, Sergejs Kruks and Mārtiņš Mintaurs, who have explored several important monumental dimensions of the city. At the same time, it follows the important steps undertaken by scholars such as Duncan Light and Craig Young (2010) who note that to truly understand the transformations of cultural landscapes in post-socialist cities, one must move beyond overly emphasised 'discontinuity of these landscapes' and to equally consider the 'left-over', 'loose' or 'liminal' spaces.

Thus, the research project aims to bring several strands of literature together, to fuse theoretical typologies and analytical lenses with concrete case studies and to locate the processes under study in the wider context of post-Soviet and post-socialist transformations in Latvia and Eurasia. In turn, I seek to locate case studies along the imagined 'mnemonic line' that reflects both the linear organisation of the city centre and its monumental density. The project selects a number of 'empty', 'liminal', 'loose' and 'left-over' spaces located along this line to explore competing identities and memories in post-Soviet Riga, Latvia.