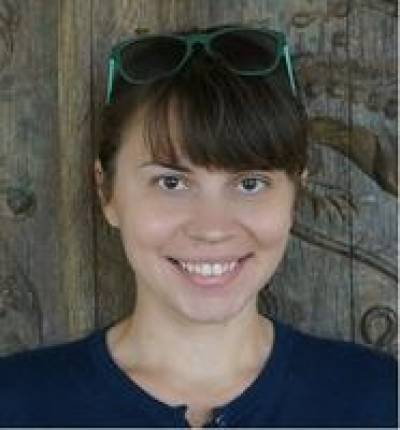 Forgotten Soldiers of the Grain Front. Cultural Memory of Holodomor and Its Perpetrators

This project is an interdisciplinary examination of the identities, activities and memorial traces of the rank-and-file perpetrators of the 1932-33 famine in Ukraine, known as Holodomor. While the perpetrators of the Stalinist Purges have recently become an object of enquiry, the men and women who directly facilitated mass famine in this region have largely been neglected by scholars. Who were the perpetrators on the ground? How have they been remembered? To answer such questions, I propose an innovative methodology that incorporates a microhistorical analysis of the famine period with a close reading of memorial and cultural texts composed after the famine. My study will challenge reductive 'lacrimogenetical' readings of the famine as well as prosopographical readings of its active participants as outcasts devoid of historical agency, contributing to the evolving structuralist study of Stalinist violence and to Holodomor Studies more generally.

My project will draw on archival data, on testimonies of both the perpetrators and the survivors of the famine, and on contemporary 'post-memory' in three Ukrainian villages: Pidgorodne (Dnipropetrovs'k province), Petrivtsi (Poltava province) and Toporishche (Zhytomyr province). I have chosen these three villages because of their citation in the memoirs of Lev Kopelev and Viktor Kravchenko, who provide detailed descriptions of collectivization and grain requisitioning. This microhistorical analysis seeks to cast what took place in the rest of the country in greater relief.