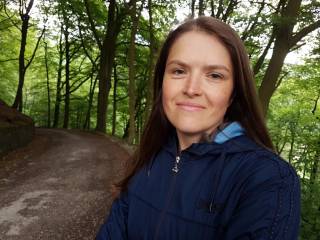 My research examines the role of human agency and its impact on the historical memory of the Second World War in Central Ukraine. It will explore the ways and the extent to which individuals exercise their agency in the area of historical memory, as compared and contrasted with the state's politics of memory. Physical objects (including memorials, monuments, plaques and historical buildings) will constitute the main focus of my research.

Since 1991 ordinary Ukrainians have commonly exercised their agency in the area of historical memory through various means such as vandalism, unauthorised demolitions, erection of unauthorised monuments, voluntary maintenance of unattended monuments and appeals to local authorities. Such individual activities intensified following the Orange Revolution and later after the Maidan protest and the Russia-Ukraine conflict. The existing literature on memory production provides insufficient analysis of the role of common individuals in commemorative practices and my research intends to address this gap.

My research project will incorporate theoretical concepts from several disciplines including the sociological concept of human agency, an investigation into the politics of memory relating to cultural studies, and the theoretical framework of historical memory which has been developed within historical studies.