Imaging the Russian Heartlands: The Representation of the Provinces in Russian Film, 2003-present 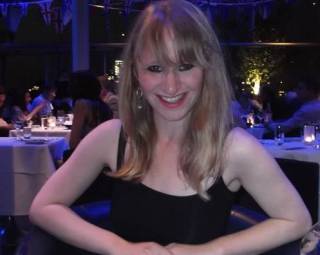 In my thesis, I will examine how recent Russian films overlap and differ in their representations of both the visual landscape of the provinces, and aspects of provincial life. Synthesising the visual and the thematic, I will explore how these films form, perpetuate and challenge discourses of individual and collective identities. This is particularly noteworthy in the context of increased censorship across the arts and media since President Putin's third term in 2012.

The primary sources I will include are films by Bykov, Fedorchenko, Khlebnikov, Konchalovsky, Meshchaninova, Nikonova, Popogrebsky, Sigarev, Sidorov and Zviagintsev. My theoretical framework will draw on the geographical and geopolitical dimensions of the Russian cultural imagination and in particular, the concept of provinciality and its role in national identity construction. This thesis is necessarily multidisciplinary: I will utilise both a postcolonial approach to Russia's centre-periphery relations and trauma theory, which is highly pertinent to this research given the sudden, traumatic nature of the dissolution of the USSR.