He graduated with a degree in Medicine from the University of Malta in June 1999 and obtained a PhD in Medicine from the University of London (ICR) in 2010. His main research interest is dissecting treatment resistance, currently with a focus on plasma DNA analysis, in order to inform on the development of novel therapeutics and biomarkers for castration resistant prostate cancer (CRPC). He is an experienced clinical trialist in CRPC and a co-author of more than 130 peer-reviewed manuscripts, including several important papers on advanced prostate cancer.

Prof Attard’s many awards over the years include the ASCO Foundation Annual Merit Award in 2007, Prostate Cancer Foundation Young Investigator Award in 2008, the AACR-GlaxoSmithKline Outstanding Clinical Scholar Award in 2009, the Medical Research Society/Academy of Medical Sciences Sue McCarthy Prize in 2010 and the McElwain award in 2010. He received the Cancer Research UK Future Leader Award in 2017.  Prof Attard sits on a number of advisory boards and the editorial board of Annals of Oncology. 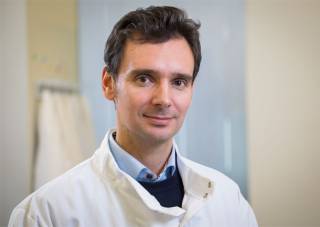 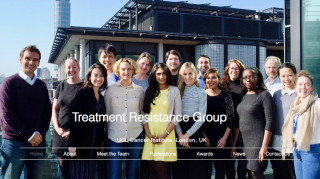