Choosing the right tool for the job: Comparing kits for methylome analysis 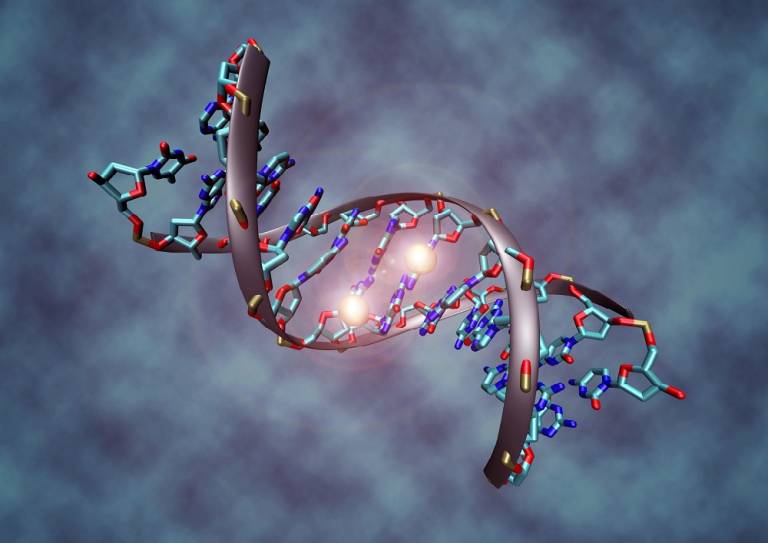 DNA methylation is of fundamental importance in the control of gene expression. It is a dynamic process, with methyl groups constantly being added to or cleaved off DNA bases at specific positions in the genome, thereby controlling the access of regulatory proteins to individual genes. Alongside mutations in genes, changes in methylation and other epigenetic modifications make key contributions to the uncontrolled growth of cancer cells.

To track epigenetic changes, researchers frequently want to assess the methylation status of sites across the entire genome (or large parts of it). A technique known as ‘targeted bisulfite sequencing’ (TBS) is now commonly used to examine methylation patterns at single base-pair resolution. The technique is so popular that several manufacturers have developed TBS kits to make such investigations easier to carry out. However, these kits have never been directly compared, so it is unclear if any have particular advantages, or whether the results they generate are consistent with one another.

To provide answers to these important questions, Dr Miljana Tanić and colleagues compared five commercially available TBS kits* using the same 11 samples, and compared the results with those obtained by a ‘gold standard’ technique based on whole-genome sequencing.

All of the tests performed well and generated robust and reproducible data. However, it proved difficult to compare the results generated by the different kits, partly because they each analyse a slightly different set of locations in the human genome.

To overcome this issue, the team developed a bioinformatic method for predicting (or ‘imputing’) methylation data at points in the genome where such data had not been obtained experimentally. This provides a method for generating ‘missing’ data, so datasets produced using different TBS platforms can be compared.

“We’ve shown that commercially available methylome analysis kits work well, but results from different platforms are hard to compare. Our new imputation-based framework will help to harmonise datasets so we can gain a clearer picture of changes in the methylome in cancer and other diseases.,” said Dr Miljana Tanić, UCL Cancer Institute and Institute for Oncology and Radiology of Serbia - National Cancer Research Centre (IORS-NCRC) and first author of the study.

The study has generated valuable information on the pros and cons of the different kits, their costs, and the circumstances under which certain kits would be most appropriate to use. In addition, the new imputation technique will play an important role in enabling researchers to combine multiple data sets and provide a more integrated picture of DNA methylation across the genome – providing additional clarity on the role of methylation in cancer development and response to treatment.

“The study also makes an important contribution to the FAIR Data Principles (Findable, Accessible, Interoperable, and Reusable) by improving the interoperability and reusability of data generated on different commercial platforms that, for commercial reasons, may have been designed to be non-interoperable, thus limiting their reusability as well,” said Professor Stephan Beck, Professor of Medical Genomics, UCL Cancer Institute and senior author.