The BBC 2 documentary 'War in the Blood' highlighting the UCL CAR T programme led by Dr Martin Pule has won the Sargent-Disc Best Science Documentary in the annual Grierson Awards. 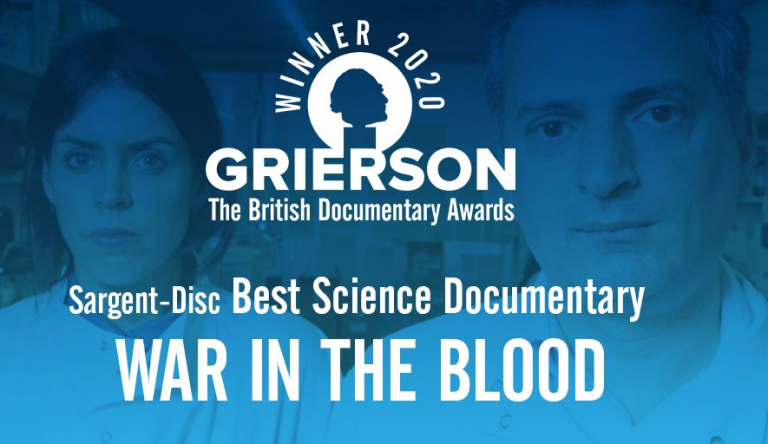 The British Documentary Awards (also known as the Griersons), recognise and celebrate documentaries from Britain and abroad that have made a significant contribution to the genre and that demonstrate quality, integrity, creativity, originality and overall excellence.

Speaking of War in the Blood, the judges said: “The winner is an extraordinary film: captivating from start to finish. It highlighted both the objectivity and humanity of scientists. And the access and relationships of trust developed with contributors made this film a compelling, and sometimes heart-breaking, watch." 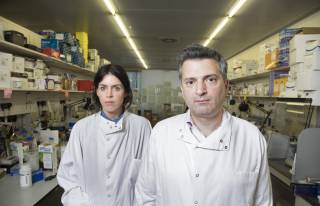 War in the Blood, a film about CAR T-cell therapy

A new film looks at the work of scientists at UCL and clinicians at UCLH working together on groundbreaking ‘first in-human’ immunotherapy trials.