Researchers at the Francis Crick Institute and UCL have established why some cancer cells exhibit an unusual phenomenon called whole genome doubling, where every chromosome is duplicated. 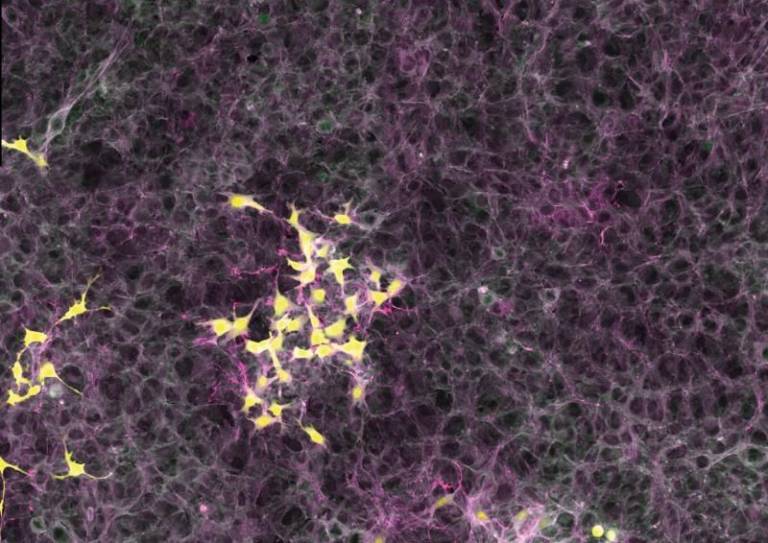 Setting out to understand why this happens, the researchers predicted that the doubling of its genome gives cancer cells a survival advantage by providing them with a genetic ‘spare tyre’.

If one copy of the genome gains a lethal mutation, the cell could continue to survive and divide, thanks to its second copy.

To test this, the researchers created a computer model to recreate the conditions of cancer evolution and determine whether, in theory, natural selection could favour whole genome doubling.

“Our simulations found that, given a sufficiently high rate of harmful mutations, evolution would favour genome doubling,” explains Dr Nicholas McGranahan, co-lead of the paper together with Prof Charles Swanton.

The results, published in the journal Nature Genetics, added weight to their theory, indicating that in the right circumstances, a second copy of the genome could benefit cancer cells by counteracting the negative effects of the DNA errors that build up as cancer cells divide.

To further test this, the team turned to lung cancer samples from people enrolled in the Cancer Research UK funded TRACERx study. They almost immediately ran into a problem.

“What’s tricky about studying cancer evolution is that when we analyse a tumour, we’re only looking at the cancer cells that are alive. This is in contrast to studying evolutionary biology, when we can look at the fossil record, which provides a wealth of information about the evolutionary dead-ends that didn’t go anywhere.”

To address this they studied how many mutations cancer cells could survive. They found evidence that cancer cells that had doubled their genome could survive many more mutations. This provided the evidence they were looking for that whole genome doubling does allow cells withstand more DNA errors and is favoured by natural selection.

Using theories and methods developed by evolutionary biologists, this research has shed light on the complex development of cancer. But these findings don’t only help to understand the disease, they could also lead to new treatments.

McGranahan explains: “The fact that cancer cells so often double their genome is a key difference between cancer cells and healthy cells. A drug that specifically targets cells with doubled genomes, while leaving healthy cells unharmed, could lead to a new treatment for many different types of cancer.”

This study was supported by grants from Cancer Research UK, UCLH Biomedical Research Centre, Wellcome Trust, The Royal Society and the Rosetrees Trust.