UCL has joined a small handful of international higher education institutions which have been rated as global ‘stars’, according to new analysis of the World University Rankings by Times Higher Ed. 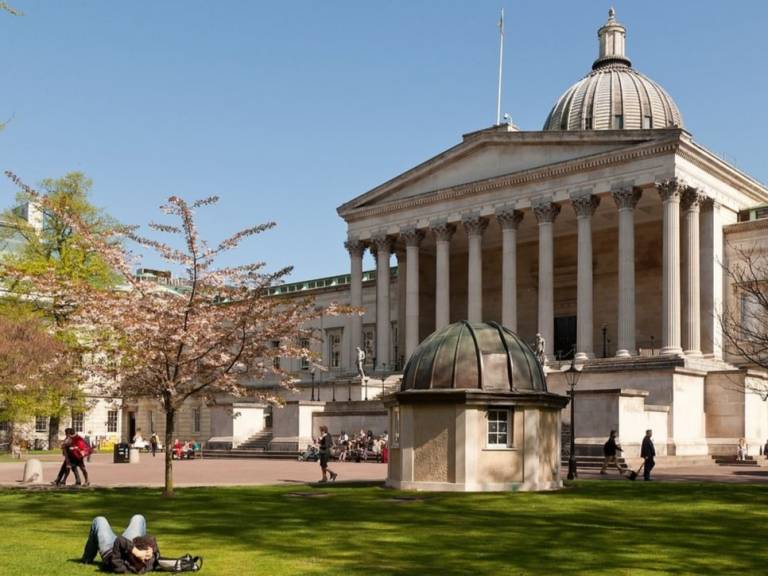 The university already ranks as one of the top 20 institutions in the world rankings, but THE’s new insight has identified that UCL is one of those which is ‘on the move’ due to its broadening research excellence and global reputation.

For the first time, UCL has moved into the top ‘old stars’ category along with the likes of Harvard and Oxbridge.

Meanwhile, UCL has also risen two places in the latest NTU world rankings from 10th place to 8th and is second in the UK after Oxford University. The NTU rankings offers annual performance rankings of universities around the world based on their production and impact of scientific papers.

The analysis was carried out by THE as the nature of league tables means it can be difficult to discern meaningful progress from small fluctuations in universities moving one or two places year on year.

THE’s categories range from “old stars” – those that have the strongest academic reputations and broadest citation impact across disciplines - through to up-and-coming groupings such as the “international powerhouse” universities and “life science/technology challengers”.

UCL and three other universities Chicago, Michigan and Toronto have moved this year from the “international powerhouse” group to the “old stars” category in 2018 – mainly as a result of hitting high overall scores for the arts and humanities ranking and surpassing others which tend to have more of a pure science focus.

Speaking to THE, President & Provost Professor Michael Arthur said that although UCL has always had strength in non-science subjects, there had been a concerted effort in the last 10 to 15 years to bolster this area through initiatives such as the establishment of UCL’s Institute of Advanced Studies and the merger with the Institute of Education in 2014.

Professor Arthur added that another key driver has been an increased emphasis on cross-disciplinary research. He told THE: “I’ve never worked in a university where cross-disciplinary activity is quite so prominent. It is almost the lifeblood of the place. I say to people, if you are not working across disciplines at UCL then you’re slightly unusual as almost everybody is.”

THE noted UCL’s long-term project to weave its research strategy around a number of interdisciplinary grand challenges, something instigated almost 10 years ago and arguably before such an approach become widely fashionable in higher education.

“Those grand challenges have been big headline grabbers, they have really been noticed internationally,” Professor Arthur said, adding that they had often helped to secure grant funding.