UCL’s Its All Academic Campaign - Winter 2018

Whether it’s making advances in understanding and treating dementia or establishing scholarships to tackle BME underrepresentation in academia, UCL’s It's All Academic Campaign is funding initiatives that are having a significant impact on lives around the world. 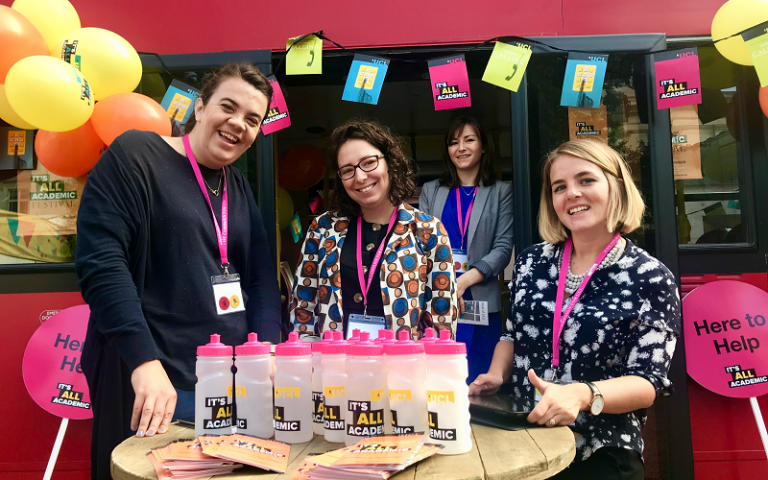 The It’s All Academic Campaign continued to go from strength to strength in 2018.

As of the end of November 2018, the Campaign reached £484 million, moving ever closer to its £600 million target. Exceptional alumni and student volunteers have also given 140,000 hours of their time to support each other, current students and UCL.

While these large figures can feel intangible, their impact does not. This year, UCL’s research has continued to be a powerful agent for positive social, cultural, medical and policy change.

Catch up on the biggest stories from 2018 below. 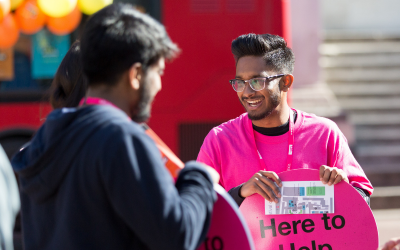 UCL opens its doors for the It's All Academic Festival

Over 2,000 people joined thought-provoking debates, attended exclusive behind the scenes tours and got hands-on with some incredible research at the Festival in September 2018. 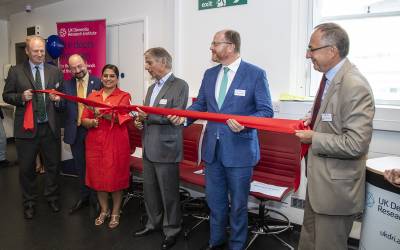 In July 2018, we opened the new interim UK Dementia Research Institute Hub at UCL, making the university home to one of the world's largest neuroscience centres. 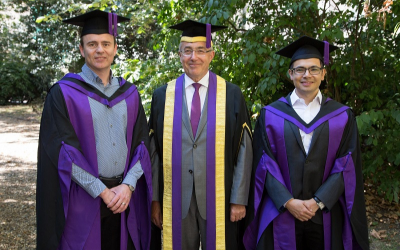 Leading AI company DeepMind has funded a Professorship of Machine Learning and Artificial Intelligence at UCL - where two of its co-founders, Demis Hassabis and Shane Legg, were students. 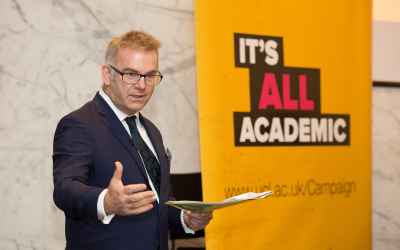 In 2018, UCL Cancer Institute turned 10 and we celebrated its cutting-edge research into a range of therapies and technologies that are set change what we know and how we think about cancer. 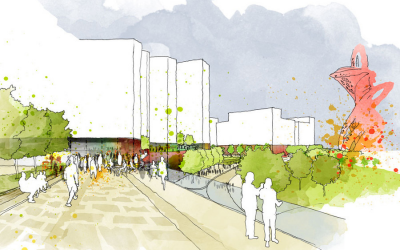 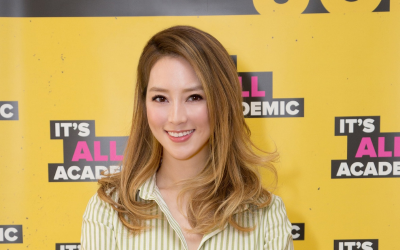 To give back to the community that helped him, Kasim Ali raised funds for UCL scholarships for young children affected by the Grenfell Tower tragedy. 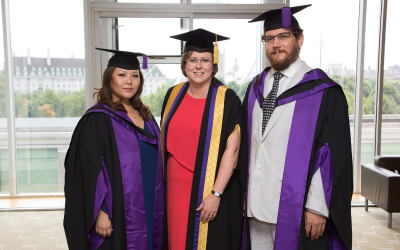 Honorary Fellowships were awarded to leading alumni volunteers Daniel and Hiu Ng, who founded the UCL Club of Beijing. The pair have grown the club to over 3,000 active members.