IAA Festival 2018: Blockchains and the dawn of ‘radical transparency’ 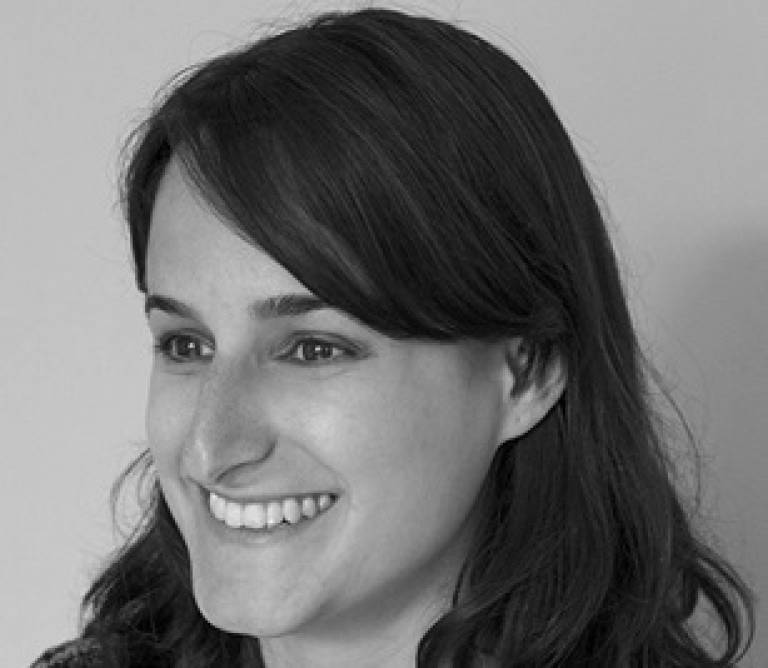 According to computer scientist Dr Sarah Meiklejohn, the relationship between organisations and individuals is broken.

“Big companies like Facebook or Amazon have so much data on us and know huge amounts about us,” she says. “We’re transparent to them, they’re opaque to us. The next step is for them to become more transparent.”

And, she says, blockchains are the technology that could usher in that era of “radical transparency”.

Hear more from Sarah on Saturday 15 September at It’s All Academic – a free festival for all ages and interests: www.ucl.ac.uk/campaign/festival

The unique characteristic of blockchains is that information is recorded and timestamped so that the trail of every transaction is permanently stored. Its decentralised nature also means that it is failure and hack proof, since blocks of information are spread over a wide network of computers rather than stored in a single location.

Originally developed for the digital currency Bitcoin, this decentralisation was one of its main attractions – allowing payment to be sent from person to person without censorship or intervention. Now scientists like Sarah are excited by the wider potential of this transparent, incorruptible method of information exchange.

“Blockchains mean that every transaction is globally visible,” she says. “You can’t be selective about what you show. And that has very interesting implications for the transparency and accountability of government, businesses, supply chains and many other organisations and processes.”

Take the case of charities. Donors know that they are supporting the overall objectives of that charity, but generally don’t know precisely what their individual donation is used for. Blockchains can change that, allowing a donor to follow their money and see where it goes in the system. It’s an opportunity but also a potentially great challenge, Sarah points out.

“This is empowering for the giver, but it’s not clear what the results would be,” she says. “Would people be more likely to give if they can see exactly what their money is doing, or less likely because money may be used for day to day operations rather than going directly to a cause? If some forms of the use of charity look unsexy, what happens to giving?”

The challenges are big and Sarah suggests that it’s an area in which smaller companies should lead, giving customers non-selective access to all of its processes and supply chains, making complete transparency and accountability something that is increasingly the default position.

“Blockchains have the potential to transform the marketplace, empowering consumers and enabling them to fully inform themselves about the organisations and businesses they choose to support,” Sarah concludes. “Bitcoin grabbed popular imagination, but this technology is no longer viewed primarily as a payment system – it has shifted to become a great driver of social issues.”

Dr Sarah Meiklejohn will be speaking at The Future Human, part of UCL’s It’s All Academic Festival on Saturday 15 September. Book your free tickets for the event here.