Researchers have discovered a new generation of miniature recording probes which can track the same neurons inside tiny mouse brains over weeks - and even months. 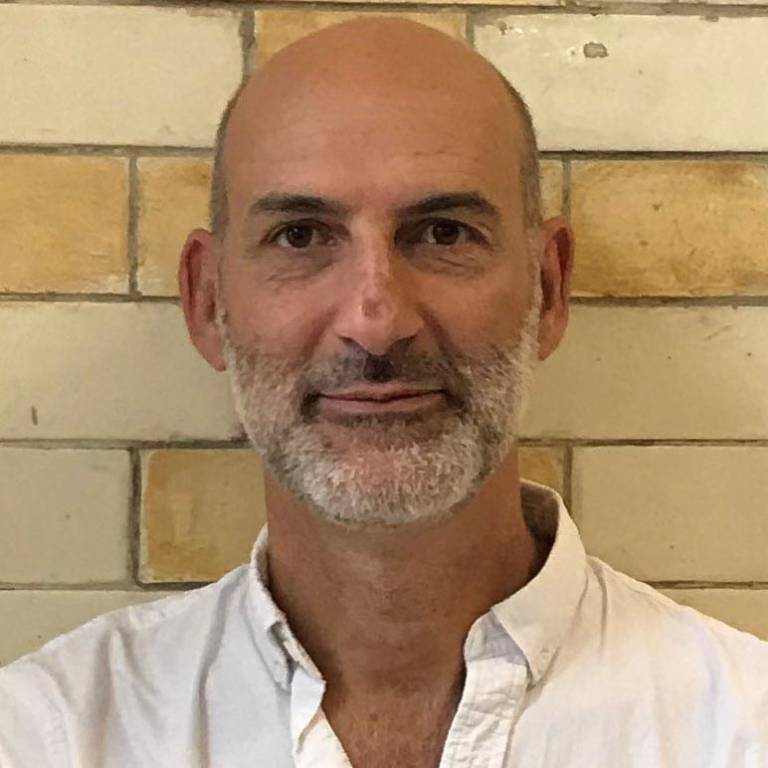 The new tools build on the success of the original Neuropixels probes released in 2017 and currently used in more than 400 labs. Neuropixels 2.0 are much smaller - about a third the size of their predecessors. They’re designed to record the electrical activity from more individual neurons and have the unique ability to track this activity over extended time periods. That makes them especially useful for studying long-term phenomena like learning and memory. In the new paper, the team demonstrated the capabilities of the new probes by recording from over 6,000 recording sites in the mouse brain, a record number and twice as many as those reported last year by Elon Musk’s company Neuralink.

The research co-led by UCL and Howard Hughes Medical Institute (HHMI), and including a consortium of experts from Norwegian University for Science and Technology (NTNU), Neuroelectronics Research Flanders (NERF), Sainsbury Wellcome Centre, UCL Queen Square Institute of Neurology, Wolfson Institute and Champalimaud Centre for the Unknown, with funding from the Wellcome Trust has been published in the journal Science.

Professor of Visual Neuroscience at the UCL Institute of Ophthalmology Matteo Carandini, who led the UCL team funded by Wellcome Trust, said: “Tracking the same neuron over time has been an ongoing challenge because brains move a little bit whenever animals move. Each Neuropixels probe contains multiple recording sites - spots that pick up neural signals.”

In this latest version the researchers rearranged the position of the recording sites on the probe, increasing their number and moving them closer together.

“Like positioning many microphones around a crowded room, the design change makes it more likely that if a neuron jiggles out of reach of one recording site, it’ll still be picked up by a neighbouring one. And while the original Neuropixels probes have just one narrow filament that enters the brain, the new version has four. That means the recording sites are distributed over a wider area, allowing for more efficient recording in many important brain areas, especially thin layers within the brain,” he explained.

Professor Carandini said this new finding opens new possibilities in the study of processes that take place over days, weeks or months, and which could potentially be applied to humans with further research.

New possibilities for potential human application include the process of development, or learning a new task, or adjusting to a deficit caused quickly by a stroke or more slowly by dementia. Up to now scientists could only examine these processes with a coarse lens, meaning they could follow the activity of neurons in a brain region for weeks or months, but they could not record from exactly the same neurons across time. So they could not establish how individual neurons change their properties and their activity over time.

Carandini said: “For instance, when we learn a new skill, no matter how simple - think about riding a bicycle or hitting a tennis ball - something changes in our brain: neurons in key brain regions have different activity relative to before. Up to now, scientists could only make general statements about the overall activity of the neurons in those key brain regions. From now on, they will be able to follow the activity of individual neurons. They may discover that only some neurons change their activity or that they all change their activity but in specific and diverse ways.

“Answering these questions would provide new clues to how the brain changes over time and could guide the design of new methods of instruction or new therapies.”

Prototypes of the latest version are currently being tested by neuroscientists in labs across the world, and being tweaked and fine-tuned in response to users’ experiences. The researchers hope that the probes will be ready for more widespread distribution in 2022.