Nerve cells let others “listen in”

The signal transmission in the brain is more or less exclusive depending on the situation, a new study led by UCL researchers has shown. 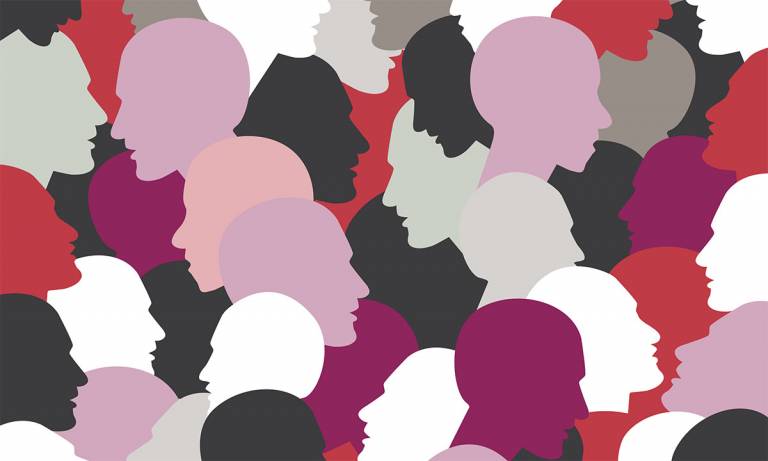 An international study led by UCL with the universities of Bonn, Bordeaux, and Open University (Milton Keynes) shows that the number of “listeners” a nerve cell has in the brain is strictly regulated.

The results published in the journal Neuron reveal that in the environment of learning neurons certain processes are set in motion that make signal transmission less exclusive.

If you want to share a secret with a friend in a busy environment, you may try to find a quiet spot, close the doors and shield the conversation from possible eavesdroppers. Nerve cells in the brain also communicate with each other behind closed doors, but the extent of this protection can be regulated depending on the situation.

Information transfer between neurons is mostly done chemically. In response to an electrical signal, the transmitting cell axon releases neurotransmitter molecules at a synapse; in excitatory brain circuits, these are the molecules of glutamic acid, or glutamate. Once released, glutamate molecules diffuse rapidly across the synaptic cleft to the recipient cell. There, they dock to certain receptors and generate an electrical reaction in the receiving neuron.

But nerve cells in the brain are packed very densely. There is therefore a danger that the molecules not only reach the neuron for which they are intended, but also stimulate other neurons in the vicinity. This is where the “closed doors” come into play: specialised star-like cells in the brain, the astrocytes, rapidly reabsorb the released glutamate. This way they shield communication to a certain extent.

PAPs (perisynaptic astroglial processes, thin astrocytes leaves surrounding synapses in the brain) have specialised transporters that remove the released glutamate around the synapses, like small vacuum cleaners. The effectiveness of this mechanism is strictly regulated. The researchers have found that triggering a classical process of cellular learning called long-term potentiation (LTP, a phenomenon describing the strengthening of synaptic connections upon certain types of neuronal activity) induces withdrawal of PAPs from potentiated synapses.

Professor Dmitri Rusakov from Queen Square Institute of Neurology said: “In the course of this truly international effort we have found that generation of a memory trace at brain synapses pushes away synaptic astroglial coverage, so that the same neurotransmitter signal can now reach synaptic neighbours. The appearance of ‘oratorial’ synapses among ‘privately conversing’ ones unveils a previously unknown dynamics of brain circuit signalling during the process of learning.”

This means that signal transmission also becomes less exclusive, which could explain other interesting observations where the cause was previously unclear: for example, how LTP can affect neighbouring connections involving other nerve cells.