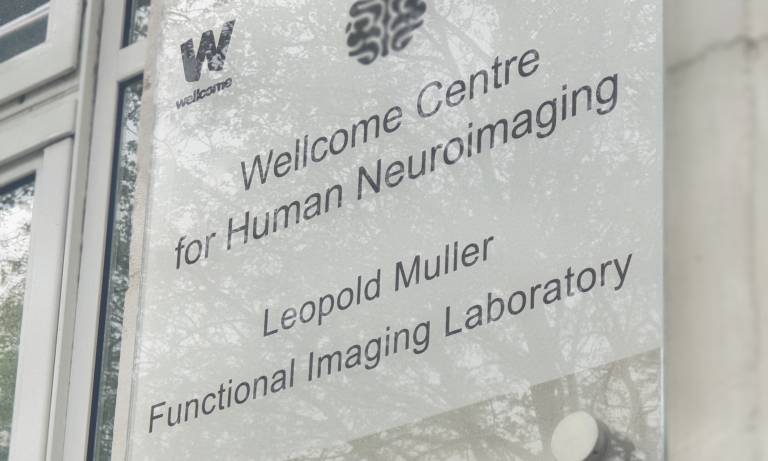 The prize is awarded to honour the memory of Professor Jon Driver, a highly influential cognitive neuroscientists whose work had a major impact worldwide. He also played a leading role in the neuroscience community at UCL.

The 2020 prize winners were announced at an online symposium hosted on 26th June.

Max is a PhD student in the Metacognition Team, at the Wellcome Centre for Neuroimaging. His research focuses on the cognitive and neural mechanisms underlying the processing of new information. For example, why do we sometimes revise our decisions in the light of new evidence, while under other circumstances we are reluctant to change our minds? Within this process he is specifically interested in the role of confidence. Max recently had his findings published in Nature Communications.

Upon receiving the prize, Max reflected: “It is a great honour to be awarded the John Driver prize, especially since UCL has such an outstanding neuroscience department. I feel very grateful and privileged for being able to work with my amazing supervisors and colleagues who had tremendous influence on this work. Especially my supervisor, Steve Fleming, who gave me a huge amount of support and guidance throughout my PhD”.

Yunzhe is a PhD student in the Cognition and Computational Psychiatry Team, based within the Max Planck UCL Centre for Computational Psychiatry and Aging Research. His PhD focuses on the neuro-computational mechanism of sequential replay in representation, learning, and decision-making. For example, how past experiences get re-organized offline, or preferentially retrieved online in the service of current goal. His research combines quantitative human behaviours with non-invasive neuroimaging and computational modelling.

Upon notification of the prize Yunzhe said: “I am completely thrilled and honoured to win this prize this year. Professor Jon Driver is a world-class cognitive neuroscientist. His work has been and will continue to be a major source of inspiration for my own work. I am grateful to be able to study and work in such great neuroscience community, I am especially grateful to my supervisors Tim Behrens and Ray Dolan, without whom, I will never become a scientist”.

Yunzhe was also awarded the UCL Early Career Neuroscience prize at the same ceremony for his outstanding work published in Cell in July 2019.

Professor Cathy Price, Director of the Wellcome Centre for Human Neuroimaging added: “Many congratulations to both Max and Yunzhe on their achievement. There are only four of these prizes a year, so I am extremely proud that two of them were awarded to PhD students from our Centre”.