Migrants from Africa and the Middle East and their children are more likely to be placed under compulsory care than the Swedish-born population when admitted to hospital for psychosis for the first time. 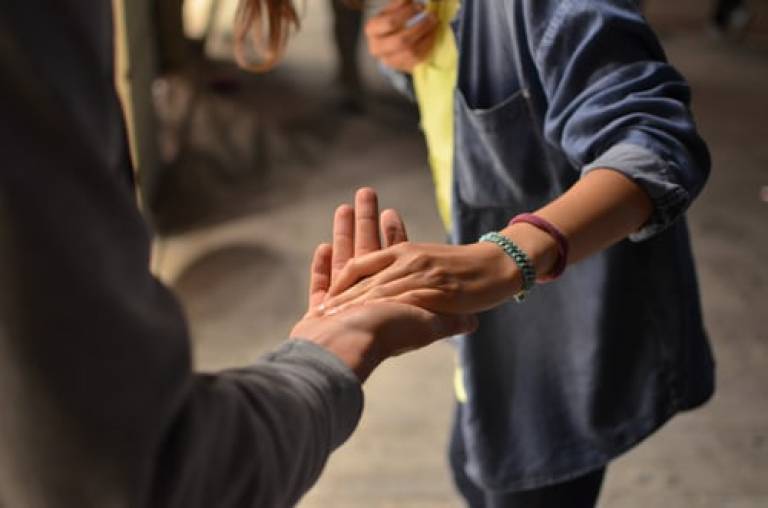 The large, nationwide study, conducted by researchers from UCL’s Division of Psychiatry and the Karolinska Institutet in Sweden, has been published in the journal Psychological Medicine.

Previous studies in Canada, the UK and the Netherlands have also demonstrated a higher risk of compulsory admission for migrants and ethnic minorities diagnosed with psychiatric disorders.

In this Swedish study, the researchers looked at almost 12,000 men and women diagnosed with psychosis between 2001 and 2016. Nearly 1,300 (10.8 percent) of those were involuntarily admitted to a healthcare facility during their first diagnostic instance.

Reasons for these differences could be due to barriers to timely voluntary mental health care, institutional racism, and social factors that may explain the differences in compulsory care.

Senior author Dr Jennifer Dykxhoorn said: “This may point to cultural and structural factors that play a role in maintaining these disproportionate rates of involuntary care. Living in communities with clusters of migrants from the same region (high migrant density) were associated with even higher risk of compulsory admission.”

The analysis showed that the risk of being compulsory admitted due to psychosis increased by 48 percent for migrants and by 27 percent for children to migrants compared with the Swedish-born population. Migrants from sub-Saharan Africa had a 94 percent elevated risk of compulsory admission while migrants from Middle East and North Africa and non-Nordic European backgrounds had an increased risk of 46 and 27 percent, respectively.

“Plausible explanations for the differences found include; language barriers, inadequate provision of culturally-appropriate care, distrust of institutionalised care, and cultural differences in attitudes toward psychiatric disorders.

“These mechanisms may result in a delayed first contact with services for psychosis, which may increase the likelihood that their presentation will be judged to require involuntary care. Other explanations may be linked to structural and institutional racism,” said Dr Dykxhoorn.

James B. Kirkbride, Reader in Epidemiology at the Division of Psychiatry, and the study’s lead author said: “Our results demonstrate the importance of considering region-of-origin, over and above migrant status, to understand patterns of compulsory admission in Sweden.

“This finding suggests that the shared experience of migration may be less salient to elevated risk of involuntary care for psychotic disorder than cultural or structural forces which affect some groups,” he added.

According to the researchers, providing timely, high-quality mental health care earlier for migrants may help reduce the rate of compulsory admission. They added that further research exploring what mechanism is driving these treatment patters could provide the evidence-based researcher need to change the mental health system in order to support the mental health of migrants groups.