New evidence shows that young people, particularly girls, are at increased risk of mental health problems between the ages of 11 and 14, which is younger than previously thought. 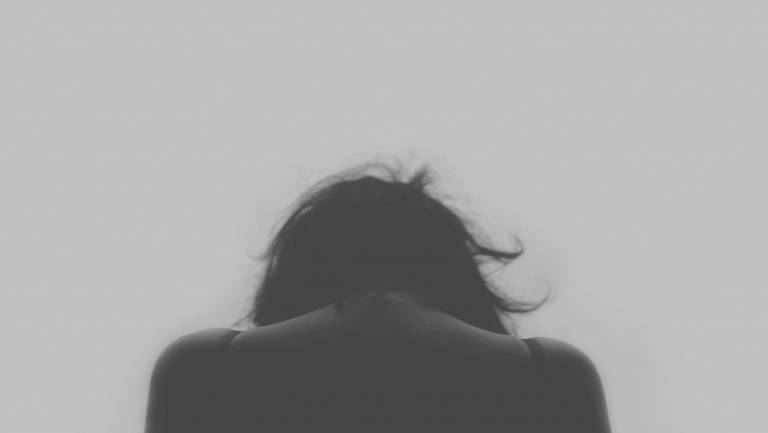 The evidence is a wake-up call to act early on the mental health of young people, and not to wait. Existing evidence suggests that by late adolescence (16-19 years), one in four girls are suffering from mental health difficulties.

These findings, released from HeadStart, a £58.7 million National Lottery-funded mental health programme, show that the emotional difficulties of girls begin to escalate as they move from early to mid-adolescence. On average, their emotional difficulties increase by 17% between the ages of 11 and 14. This is in contrast to boys who show fairly stable levels of difficulties, even decreasing slightly over time.

The findings are from a 2017-2019 longitudinal study, the first of its kind, of over 10,000 young people across England as they move from age 11 to 14. Previous research has highlighted issues for girls in the older age range, 16 to 19. The HeadStart findings show that the overall level of distress reported by girls is higher than for boys; and that the gap widens between boys and girls in early adolescence, if not before.

HeadStart is a five-year programme with six HeadStart partnerships working in Blackpool, Cornwall, Hull, Kent, Newham and Wolverhampton to improve the mental health and wellbeing of young people (aged 10-16) by exploring and testing ways to build their resilience from an early age. The study was conducted as part of the programme by the Evidence Based Practice Unit, based at the Anna Freud Centre and UCL.

Professor Jessica Deighton, from the Division of Psychology & Language Sciences and Director of Innovation, Evaluation and Dissemination at the Anna Freud Centre, said: “This new evidence from HeadStart is a wake-up call to us all not to wait until young people show clear signs of mental distress as older teenagers – but to act early. This escalation is happening at a time of enormous physical, emotional and social change for young people, and can be heightened during a child’s transition from primary to secondary school. Such challenges can pose a threat to young people’s mental health, and if not tackled, may continue into adulthood.

“These findings show a worrying trend in relation to girls as they progress through adolescence, but they also highlight the start of secondary school as a period of opportunity to support pupils with their emotional wellbeing. Schools and families need to be ready to intervene positively to prevent problems from escalating.

“The work of the HeadStart partnerships in local areas shows there are tangible ways in which schools can take action to support pupils, and there is real potential for these approaches to be delivered more widely across the country.”