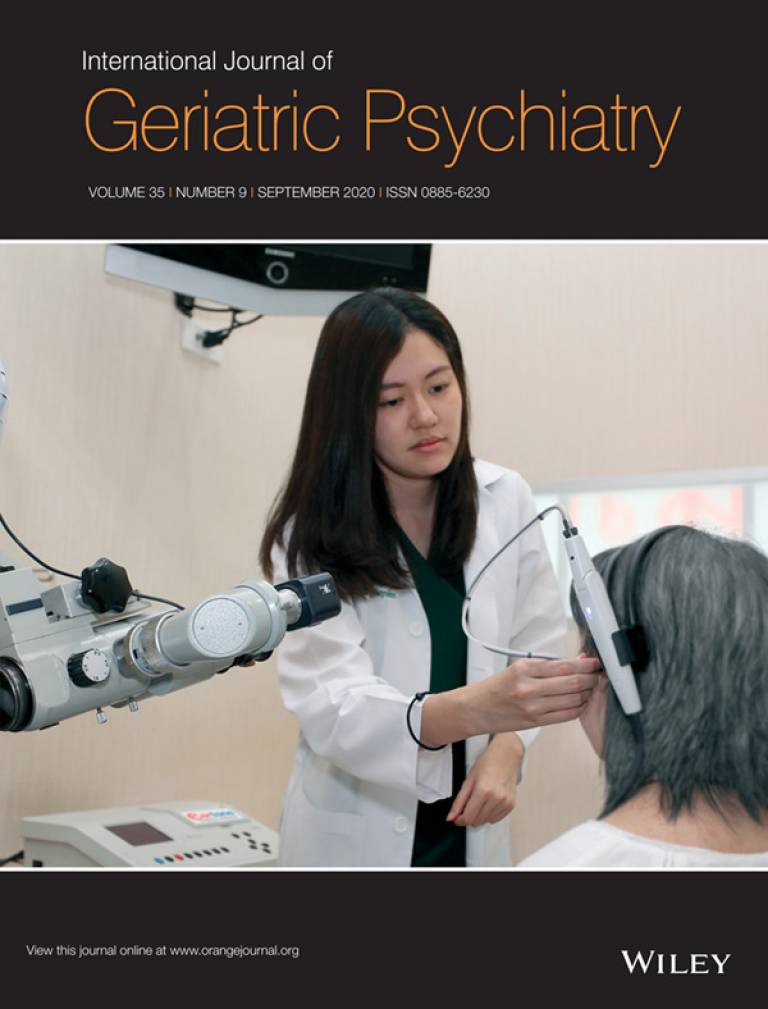 The study published in the International Journal of Geriatric Psychiatry builds on previous research linking hearing loss to an increased risk of dementia by suggesting current cognitive tests do not provide an accurate result of the brain performance of older adults with hearing loss.

Findings suggest that the poorer score of brain deterioration may stem from an individual misinterpreting the task due to their impaired hearing ability. Meaning, the commonly used cognitive measure to screen for dementia may not be accurate among the hearing-impaired community.

The study results show people with hearing loss score significantly worse than their normal-hearing peers on the standard cognitive test by nearly two points. It is therefore difficult to determine whether their hearing ability is interfering with their performance on the verbally delivered tasks, or whether it is from their “true” cognitive deficit as a result of sensory deprivation.

The findings went on to show that hearing interventions such as a cochlear implant or hearing aid greatly improved the performance score of individuals with hearing loss.

First author Nattawan Utoomprurkporn said: “I became aware of this problem when I was administering this standard memory screening test in our hearing aids clinic. The target word was ‘RED’. Our hearing aid wearer, John, after five minutes when asked to recall the word, his answer was ‘BREAD. He lost a mark for that but I began to think why was his answer BREAD. RED and BREAD have a very similar lip shape so he usually needs to guess from the context, with no context, he was trying extra hard to guess.

One in three older adults aged over 65 is suffering from hearing loss. This number increases to one in two at age over 80. Older adults who have hearing loss are at a higher risk of dementia by 1.9 times due to less brain stimulation and less social interaction.

Dr Utoomprurkporn said: “Communication has always been the biggest barrier for socialisation among older adults with hearing impairment. Especially during this time of social isolation, when everyone needs to stay two metres apart and wearing face-coverings, even older adults with normal hearing can feel isolated.

“Hearing loss and social isolation, along with the consequences of depression, could altogether increase the risk of dementia in older adults. Therefore the need for accurate screening for cognitive impairment in this population is more important now than ever and should be a priority.”

She said her research team is currently developing a cognitive screening tool which doesn’t rely on hearing to accurately assess cognitive performance. The tool has been approved in the UK hearing aid user’s population and the data will be published soon. The new tool aims to identify older adults with hearing problems who are also suffering from cognitive impairment to offer them more appropriate, holistic support.