The ceremony, which recognises the outstanding contributions of UCL staff, students, and their community partners, to open up the university’s research and teaching to the wider world, has honoured two exceptional women from the Faculty at this year’s ceremony. 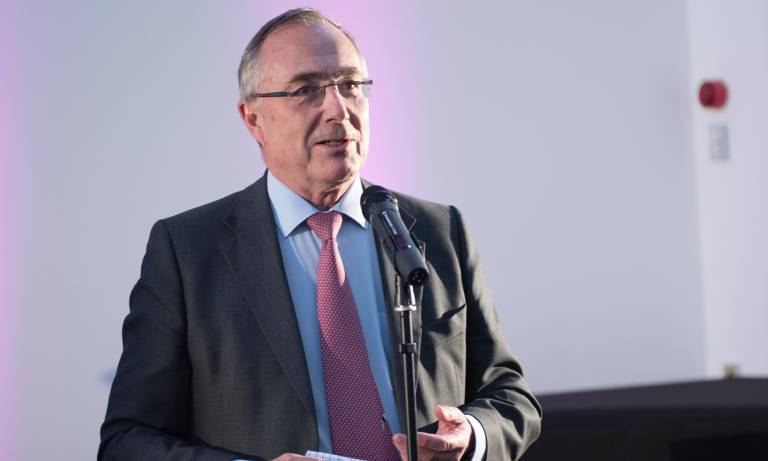 Dr Briony Hudson, Research Associate from the UCL Division of Psychiatry, was recognised for her project which explores the views of homeless people, homelessness staff and social care professional regarding palliative care.

“I am absolutely delighted to have won this award, which would not have been possible without everyone who has collaborated on and contributed to this series of projects. What makes receiving this award so special has been the opportunity to highlight the challenges that people experiencing homelessness, whose health is poor, and the people that support them face on a daily basis.

“We hope that this recognition will further raise awareness of some of the most marginalised in our society. We have developed recommendations that we hope will lead to real changes in the way that this group are supported, and improvements in the care that they receive,” said Dr Hudson. Anouchka Sterling, Administrative Manager at UCL Institute of Cognitive Neuroscience (ICN), was honoured for her leadership in organising to the highly successful ‘Mind the Brain’ event.

“I really wanted to give the public an opportunity to hear about current research in Cognitive Neuroscience and why it’s important. In addition, I wanted to give researchers at the ICN and some of their collaborators the chance to present their work to a non-peer audience. 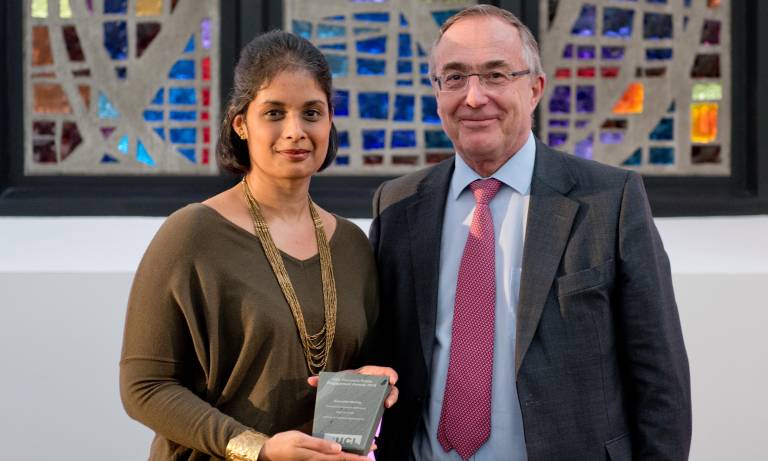 “I created, planned and organised Mind The Brain initially as part of the 20th anniversary celebrations of the ICN in 2016 and involved a team of our master’s students and some of our early career researchers. We took the feedback from the first conference, developed the format to include more interactive audience participation, added a few more collaborators and ran it again in 2018 - the result was a sell-out conference, with demand for more!,” she said.

Mind the Brain is specifically designed in a way that keep talks short and accessible and orientated to a non-academic audience.

ICN Director Professor Neil Burgess said: “Mind the Brain was an excellent opportunity to promote public engagement within UCL. Because of her own personal interest, Anouchka has started a coherent program of such activities which has had a terrifically positive effect on the public engagement activities of the ICN.”