Study finds people underestimate their abilities when feedback is withheld

A person’s confidence in their own abilities may be significantly underestimated in the absence of external feedback, finds a new study. 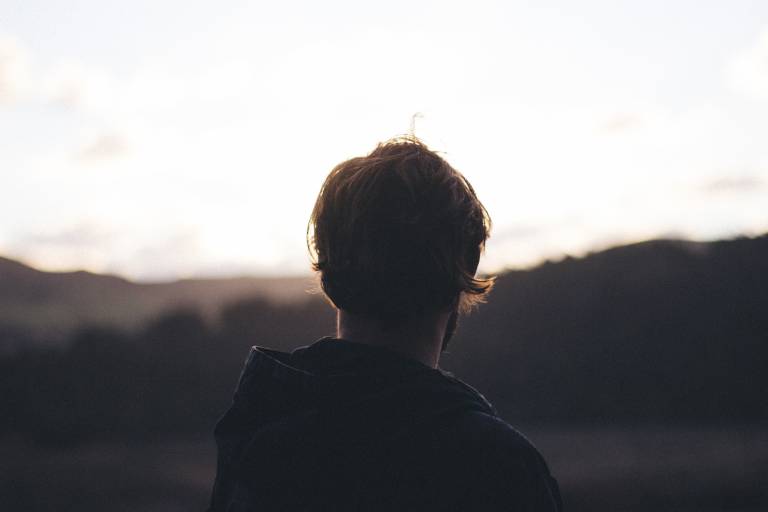 The study’s authors Dr Marion Rouault, Professor Peter Dayan and Dr Stephen Fleming, from the Wellcome Centre for Human Neuroimaging, UCL Queen Square Institute of Neurology, set out to investigate how people learn from their abilities in the absence of feedback.

According to the study ‘Forming global estimates of self-performance from local confidence’ published in Nature Communications, humans learn by updating their expectations based on feedback they have encountered in the past. For instance, we may update how good we think we are at our job following praise received from colleagues. However, in many situations we do not receive regular feedback about our performance.

Study senior author, Dr Stephen Fleming, said: “We were interested in how people estimate their ability in specific situations. We know that self-beliefs about our abilities influence our behaviour, for example affecting our motivation to engage in particular tasks such as applying for a new job, but the origin of these beliefs is poorly understood.”

Throughout the study the researchers were looking to examine how fluctuations in confidence are linked to self-evaluations of ability. In the experiments, participants performed mini blocks of two tasks, and at the end they were asked to report on which task they think they did better.

Lead author Dr Marion Rouault said: “We found that people performed the tasks equally well in the presence and absence of feedback – however, they clearly underestimated their ability when feedback was withheld.”

Instead, the researchers found that in the absence of feedback, people built up their estimates of ability by tracking changes in their confidence about individual decisions. She said that understanding the formation and maintenance of beliefs about our abilities – what psychologists call self-efficacy – is very relevant for thinking about mental health.

“Distortions in self-evaluation are pervasive in many psychiatric disorders. For instance, people with anxious and depressive symptoms have lower confidence in their abilities and may not update their global self-beliefs in the face of new positive experiences.”

“This has important consequences for real-life decisions: if you don’t believe in yourself, you might be unlikely to try in the first place,” explained Dr Rouault.

The researchers are interested in better understanding how self-beliefs are learned and updated in the hope that it will pave the way towards a better model of mental health disorders.

Currently they are examining self-belief formation in people with anxiety and depression and seeking to understand the neural underpinnings of self-belief in the human brain.