New research shows how the brain is linked to spontaneous behaviour

A study led by Dr Parashkev Nachev from UCL Queen Square Institute of Neurology offers new insights into why some people are more spontaneous than others. 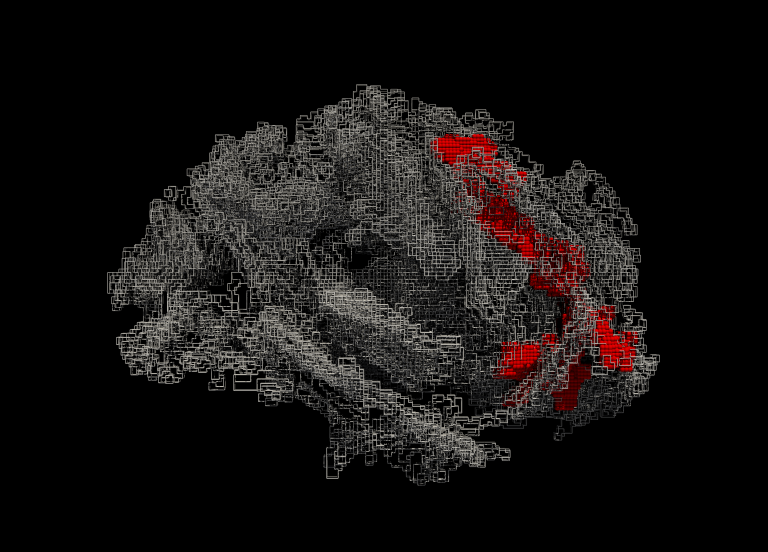 In a series of experiments combining psychophysics with brain imaging, researchers explored the act of choosing not to choose, or consciously ‘letting go’, revealing how the capacity to relinquish control over our actions is expressed in the brain.

Lead author, Dr Parashkev Nachev, said: “The capacity for voluntary action implies the capacity also to withhold it, to allow us to be guided by forces external to our will. We call this capacity meta-volition, for it is the voluntary choice to choose or not to choose to do something voluntarily.

“To find out how our brains allow us to give up control and explain why some of us are better at it than others, we wanted to develop a behavioural test and examine the patterns of brain activity that go with lesser of greater ability.”

The study published in Communications Biology combined a behavioural test of meta-volition with structural imaging of the brain focused on the properties of white matter, allowing researchers to examine the association between this ability and brain connectivity across people.

“We generally expect to find better performance at a task associated with greater optimality of some region of the brain. Here we found the opposite: We found it is those who do the task less well, who cannot relinquish voluntary control over their actions, that appear to have more developed white matter connectivity, to regions of the right frontal lobe implicated in complex decision-making,” said Dr Nachev.

To test this, a pair of lights was flashed on each side of the visual periphery, with a small asynchrony between them. The viewer was then invited to look at whichever light caught his or her attention. A computer algorithm modulated the asynchrony over many trials so as to discover the relation between the degree of asynchrony and the probability of choosing the first target. The best strategy is not to attempt to respond voluntarily but to respond spontaneously.

“Some people can do this effortlessly; others find it astonishingly difficult. Having identified wide variability across people, we could then examine how its white matter correlates with diffusion weighted imaging of the brain.

“Our results suggest the capacity for meta-volition depends less on a ‘meta-volitional centre’ of some kind, than on the dominance, in competition with other areas, of the substrates of complex voluntary action. It suggests a “democratic” organisation of the mechanisms of volition rather than the hierarchical, “autocratic” conception popular in the field.

Dr Nachev said these findings may be useful is helping to understand behavioural and neurological disorders, and not just where spontaneity is affected, while also promoting further research into exploring a different way of looking at voluntary action.