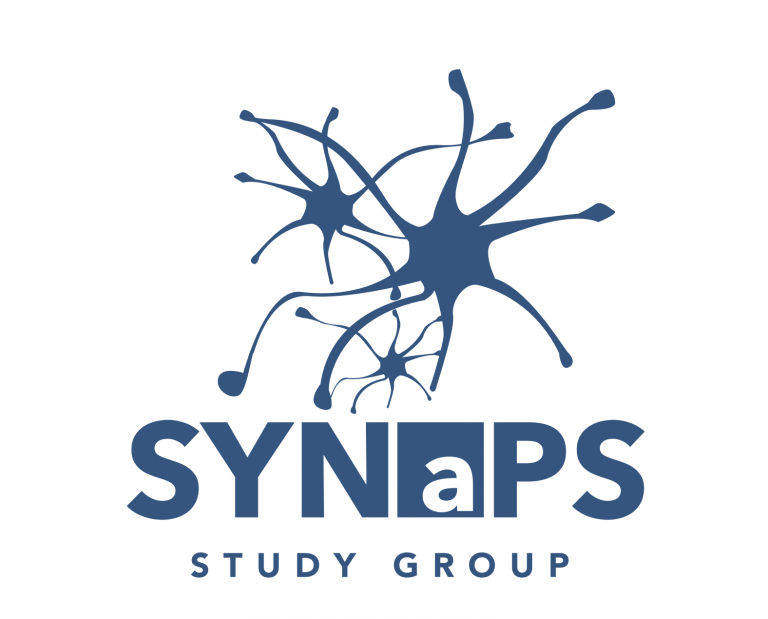 The findings, published in Nature Communications, add to the growing evidence base for a genetic role in abnormal brain developmental disorders, and could lead to personalised treatments in these children. The project was jointly coordinated by professors Dimitri Kullmann and Henry Houlden from the UCL Queen Square Institute of Neurology. Drs. Vincenzo Salpietro and Christine L. Dixon took the lead in this study.

Dr Vincenzo Salpietro, explained the discovery: “Imagine the brain as a trafficked motorway, with neurons as ‘tunnels’ and synapses as ‘roads’ connecting these tunnels to each other. Neurotransmitters are the ‘chemical messengers’ of the brain and normally move as vehicles along this motorway.

“Defects in certain genes such as GRIA2, or other genes that we recently identified, can disturb circulation of vehicles by damaging these tunnels and roads. Similar to an abnormally trafficked motorway, the brain of children with autism spectrum disorders can be characterised by a faulty communication between neurons, which lead to issues in their neurological development,” said Dr Salpietro.

GRIA2, the gene on which this study was focused, encodes a particularly important protein that regulates the entry of calcium into neurons via the brain AMPA receptors.

The amount of calcium which pass through this receptor may have an important impact on excitatory communications between neurons at synapse level.

The research team, coordinated by UCL Queen Square Institute of Neurology, analysed DNA sequencing data from several thousands of people worldwide, and worked collaboratively with more than 200 researchers from more than 10 countries, involved in the “SYNAPS Study Group” collaboration.

GRIA2 mutations were identified in 28 children with severe neurodevelopmental disorders and shown to disrupt AMPA receptor function. Some mutations allow abnormal passage of calcium through the receptors in the brain, with an important impact on excitatory synaptic communication among neurons.

“The next step will be to clearly establish the full spectrum of neurodevelopmental disorders attributable to GRIA2 mutations, and how they impact on circuit development. Once this will be understood more clearly a subsequent step will be to target the AMPA receptor with specific drugs, to modulate its function,” said Professor Henry Houlden.