Paranoia may be used by the brain to protect us

A new review suggests that paranoia might be part of a normally functioning psychology that is geared towards detecting and avoiding social threats. 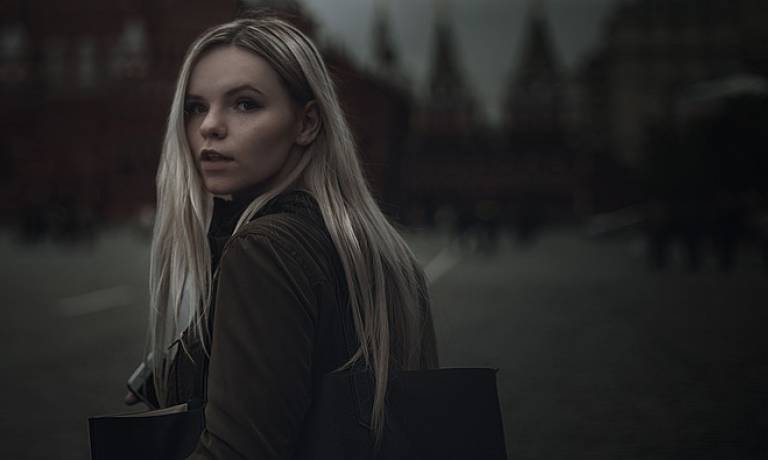 The review, published in Nature Human Behaviour by Professor Nichola Raihani and Dr Vaughan Bell from the Division of Psychology and Language Sciences, explored how and why evolution might have shaped our minds so that they have the capacity for paranoia.

Paranoia is an exaggerated tendency to think that harm will occur and that others intend this harm. It occurs on a spectrum of severity: most people are not at all paranoid, some are mildly suspicious or mistrustful of others, and a small number of people experience frank paranoid delusions that others wish them harm.

“This is about a shift in perspective – about making the case for treating paranoia not just as a pathological symptom of mental disorder but recognising that paranoia is probably something that evolved and was selected for (not against) in the human brain. In other words, in normally-functioning, healthy people, paranoia serves a specific role,” said Professor Raihani.

“We start from the premise that paranoia is a mental state that can be helpful in certain situations for some people. Humans are social creatures – we evolved in social groups where conflict with other people was a recurring feature of daily life. We view paranoia as part of the brain’s mechanism for anticipating and avoiding these interpersonal threats. If we are right then paranoia should be flexible and responsive to social threat.”

Previous epidemiological evidence provides evidence that psychosis risk (for which paranoia is a key symptom) is elevated when people live in environments that are high in social threat. For example, when people are low status, have poor support networks, or are part of a marginalised ethnic social group.

Professor Raihani and her team showed that social threat does indeed cause paranoia by conducting experiments where they exposed people to mild social threats, for example telling them that they are interacting with a political opponent rather than a political ally. Exposure to social threats increased the tendency for paranoid thinking: people were more likely to infer that their partner in the game intended them harm, even in a task where true intentions are actually ambiguous.

“Hopefully the review can show that paranoia is not just a disordered mental state but is part of a normal and evolved human psychology that responds to the specific environment we find ourselves in.

“It can also shed light on the environmental and developmental factors that might make people more prone to paranoia and so can suggest how policy might be amended to try and mitigate these factors where possible.”

Professor Raihani is now starting to explore whether the experimental tasks her team conducted yield similar results with clinical populations.