The brain’s map is in 3D

Your brain’s map of the world around you is in 3D, according to a new UCL study of the grid cell system in rat brains. 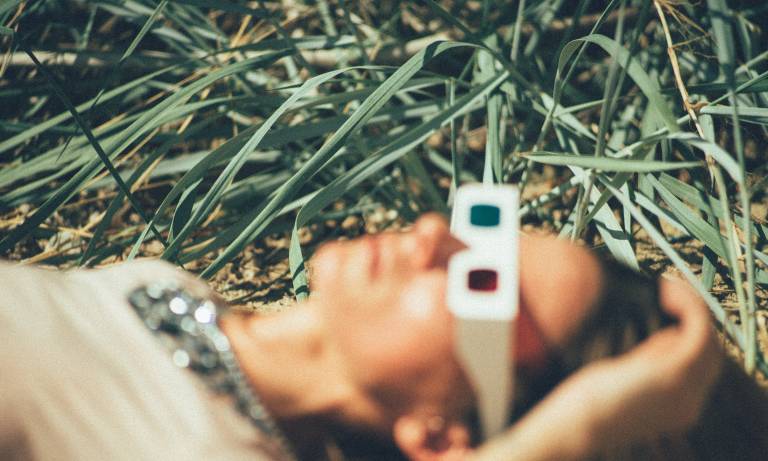 The researchers investigated a part of the brain, the grid cells, thought to be responsible for tracking distance travelled – a bit like the odometer on a car.

The grid cell system in the brain, which was only recently discovered, is thought to provide the metric basis for the brain’s map of space, similar to a map grid, except that it is hexagonal instead of rectangular.

Lead researcher Kate Jeffery, UCL’s Division of Psychology and Language Sciences, said the study aimed to find out whether there is a grid for going up as well as going horizontally – in other words, is the brain’s map 3D, and if so, does it have the same scale in all directions?

“What we have found is that it does seem to be 3D – there is a grid for vertical space,” said Professor Jeffery. However, the scale of the grid is much enlarged when walking over a vertical surface. The research suggests that maybe the brain has a coarser resolution of its map for vertical travel than horizontal travel.

“This suggests that perhaps we don’t perceive distances the same way when moving one a vertical surface as we do on a horizontal one. This might have implications for situations in which navigators need to plan movements through vertical as well as horizontal space.”

Professor Jeffery also said the finding that the brain performs spatial coding differently depending on the dimensions of travel (horizontal vs vertical) reveals some crucial features of the underpinning neural circuits and provides insights into how the mental map of space is constructed.

“It suggests that our mental map is not all-purpose but is adapted to suit the needs of the current task. For example, the nature of the ‘mental map’ of space depends on what kind of space you are moving through. Are you on a surface walking on the floor or scaling a cliff, or are you moving through volume like scuba diving or piloting a plane?”

The next step is to find out how the mental map is informed about which direction is “vertical”. This probably depends on detection of gravity, and indeed, astronauts in microgravity, as on a space station, frequently complain of disorientation. Professor Jeffery and her team think this gravity processing may be undertaken by a part of the brain called the cerebellum: an idea they plan to investigate.