New finding could lead to improved treatment for ataxia patients

A new study led by UCL Queen Square Institute of Neurology (IoN) has identified a common genetic defect underlying late-onset sensory ataxia, which could lead to better diagnosis and treatment. 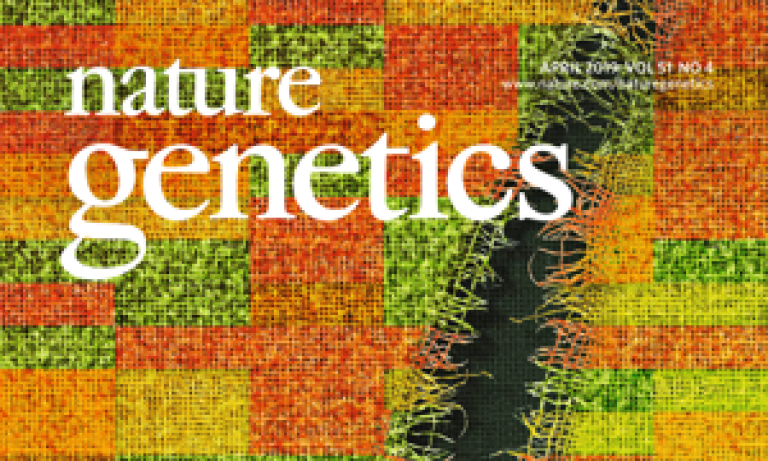 Late-onset ataxia, leading to postural unbalance and falls, is a common reason for neurological consultation. Ataxia can result from disorders affecting the cerebellum, the large-fibre sensory neurons (sensory neuronopathy) or the vestibular system. When all three are affected, this is called cerebellar ataxia, neuropathy, vestibular areflexia syndrome (CANVAS).

So far, the genetic causes of late-onset sporadic ataxias have proved elusive, impacting on diagnosis, management and treatment of patients.

The new UCL IoN study published in Nature Genetics identifies a novel biallelic intronic repeat expansion as the cause of CANVAS and a common cause of late-onset sensory neuronopathy and ataxia. This research could result in a larger number of patients receiving a definite diagnosis, and hence, better information about their prognosis and the management of their condition.

First author, Dr Andrea Cortese, said: “So far, the search for a cause of progressive imbalance in adult and elderly patients has been difficult and often unsuccessful. Our study has shown that a significant proportion of these cases is explained by a common genetic defect.”

Professor Henry Houlden, joint last author, said that by combining traditional genetic investigations, the researchers were able to achieve a major finding that will have major implications in terms of diagnosis and management of ataxia patients.

“It also proves that we have now in our hands all the tools to unravel a significant part of the missing hereditability of neurological disorders, some of which might not have been previously considered as clearly genetic, because of the absence of family history or because of its very late onset, as in CANVAS patients,” said Professor Houlden.

Professor Mary Reilly, joint last author, explained: “The identification of the novel recessive repeat expansion underlying CANVAS and late-onset sensory ataxia is of major interest, not only because of its prevalence, which may be as frequent as Friedreich’s ataxia, the most common cause of early onset autosomal recessive ataxia; but also because this finding highlights that late onset disorders can be commonly caused by an autosomal recessive mutation.”

“We are entering a new era where conditions previously thought as rare and untreatable are increasingly recognised. Effective treatments are on the horizon. We are optimistic this otherwise progressive and debilitating condition will be no exception,” she added.

The researchers will now focus on how this novel repeat expansion leads to a selective impairment of coordination and how this could be tackled.