Yap1 as a mechanical trans

Identification of new regulators of nuclear division in animal cells

Determining the stage of viral fusion blocked by IFITM proteins

Why study Biosciences at UCL? 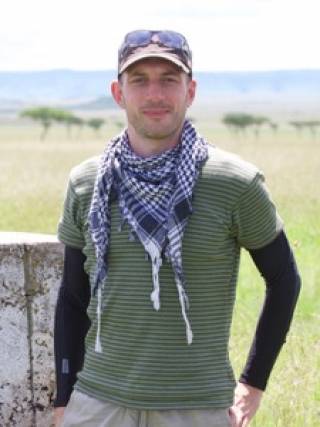 David is a theoretical biologist who is interested in many questions regarding the ecology and evolution of the natural world, and whose work often sits at the interfaces of ecology, evolution, and mathematics.