Our current research is diverse and interdisciplinary - including arsenic metabolism, bioleaching and extremophiles, and bacteriophages and gut microbiomes.

Two soluble forms of arsenic are found in nature: arsenite [As(III)] and arsenate [As(V)]. Both of these forms are toxic and represent a threat to our health (e.g., in Bangladesh and West Bengal) and environment (owing often to human activities such as mining).

Bacteriophages (phages; viruses of bacteria) are the most abundant organisms on earth. Despite this, phages are largely overlooked components of the gut microbiome. Gut phages have the capacity for nutrient redistribution through specific bacterial lysis. Furthermore, prophages (latent phage) are able to induce bacterial horizontal gene transfer to facilitate host pathogenic evolution. Together, this can shape bacterial community structure.

Genome-resolved meta-genomics conducted by our collaborators at UC Berkley uncovered Lak phages in the gut microbiome of Bangladeshi adults. These novel ‘Mega phages’ (with genomes >540 kb) prey on bacteria of the genus Prevotella; which play a role in fibre degradation.

Our work has since confirmed the presence of Lak in different human cohorts, baboons, pigs and other animals consuming high-fibre diets.

Bioleaching is a cost-effective, low input way of extracting precious metals from sulfide minerals using bacteria and archaea collected from acid mine environments. The process exploits the sulfur and iron metabolisms of these microbes to break down ore, allowing the target metals to be obtained. Our research uses molecular biology and bioinformatic techniques to explore what roles different microbial community members are playing during the progression of bioleaching. The results of this work could help refine the bioleaching process, making metal mining more efficient and environmentally-friendly.

Our work on Lak2 megaphage out now in iScience. 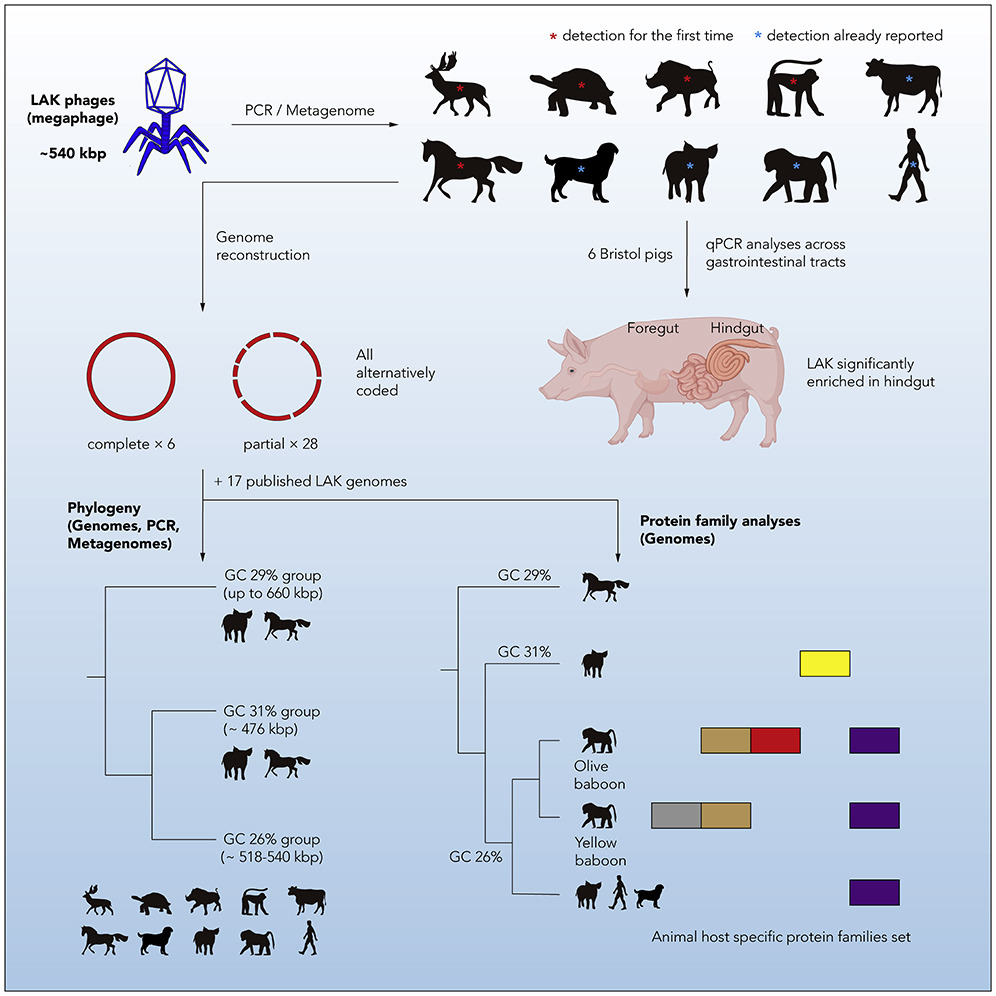 New paper on structure and function of periplasmic arsenate-binding protein ArrX in Biochemistry. 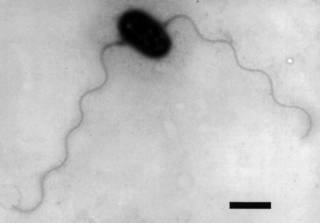 Two comment papers with Sarah Edwards, published in The Lancet Microbe, on host range of SARS-CoV-2 and anthroponotic risk of transmission urge for more research on animals as a potential reservoir of SARS-CoV-2. 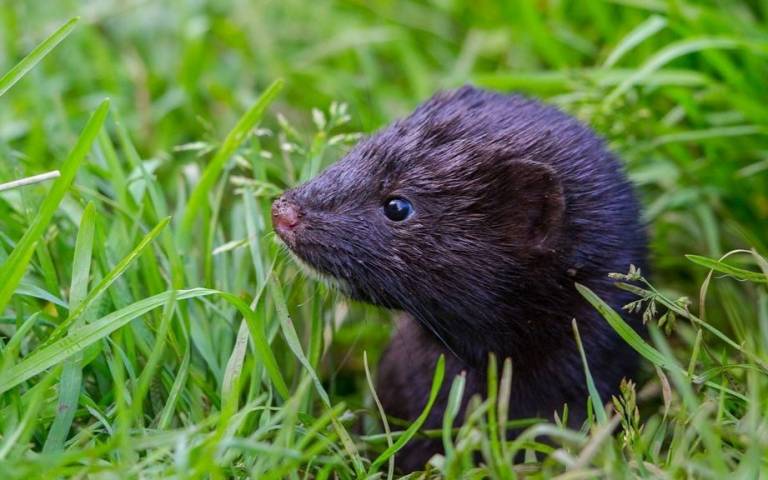