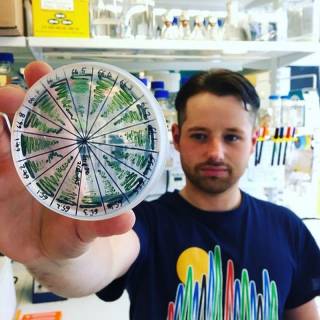 PhD in Molecular and Cellular Biology (University of Southampton)

Research Interests: (Re)design of the chloroplast genome: towards a synthetic organelle

Advances in sequencing technologies and a concurrent acceleration in the understanding of cellular biology has opened the door to a revolution in synthetic biology. For the first time, not only can complex gene networks be understood, they can be rationally engineered on a genome-scale using standardised combinatorial strategies. This has spawned several ongoing efforts to build a ‘minimal genome’. The pursuit of this goal not only incentivises a deeper and more holistic understanding of basic biology and genome regulation; if successful, such a minimized system could provide a powerful platform to further probe the basic requirements for life and engineer strains with an expansion of novel and commercially relevant traits. The chloroplast genome of the green alga C. reinhardtii is a well-suited model system to overcome the obstacles to fully realising this potential. In this system, the goal of my current research is the generation of a minimal synthetic genome via iterative cycles of design, construction and testing. 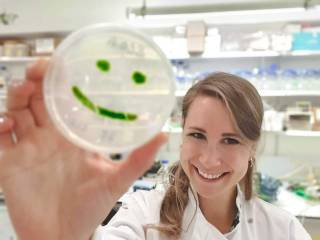 MSc in Biotechnology (University of Pretoria)

My research interests include:

2) Improving the correct folding and accumulation of disulphide-rich proteins in the chloroplast.

3) Using an optimised strategy to produce sweet proteins in the chloroplast for whole cell food applications. 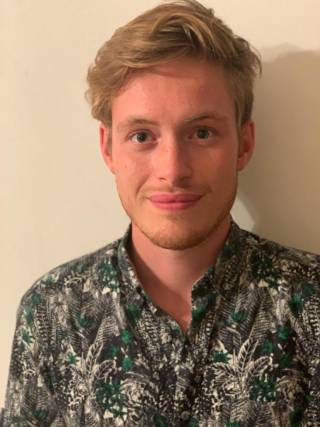 Hello, I am a Ph.D. student currently working on a strain of Aphanizomenon flos-aquae (AFA) from Klamath Lake, Oregon - an edible high-value nitrogen-fixing cyanobacterium which has already obtained worldwide approval as a food/supplement. My project is to isolate it, determine its optimal growth conditions, unravel its genome sequence, and eventually, genetically engineer it. The overarching aim is to be able to culture AFA at mass scale for commercial reasons. If you are interested in the project or want to collaborate, feel free to contact me.