A new joint study of coral reefs by Dr Daniel Bayley from (UCL Genetics, Evolution & Environment) and researchers at ZSL (Zoological Society of London) has discovered that two-thirds of the shallow reefs in the Central Indian Ocean have died after two successive marine heatwaves. 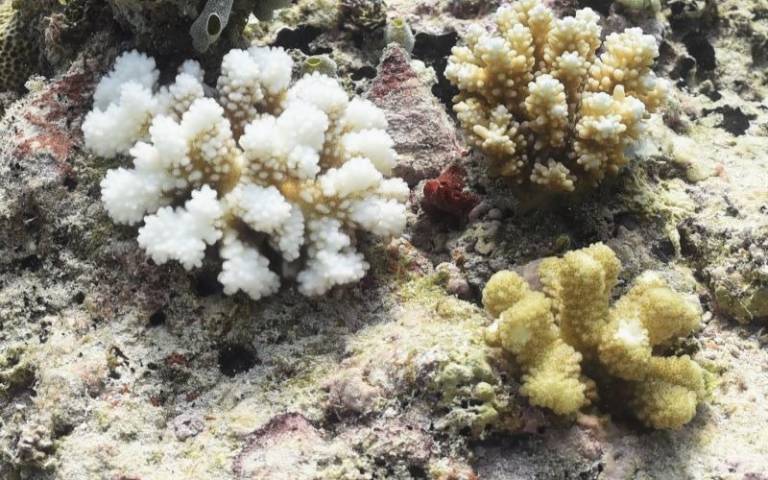 Despite this dramatic loss, the research results also suggest that some coral species are more resilient to rising temperatures which offers hope for these vital habitats.

Read the rest of this news story here.