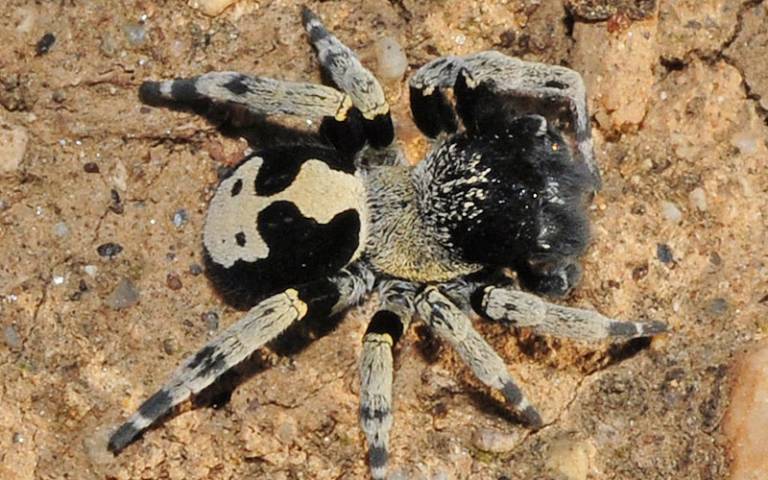 A newly discovered species of spider, Loureedia colleni, has been named in honour of Dr Ben Collen, an internationally recognised conservation scientist and founder member of the UCL Centre for Biodiversity and Environment Research.