On Wednesday 26th June 2019, a team from UCL led by Andrea Townsend-Nicholson, Professor of Biochemistry and Molecular Biology at UCL, took a virtual Human Avatar to the Houses of Parliament to meet a cross party group of MPs, and Lords. 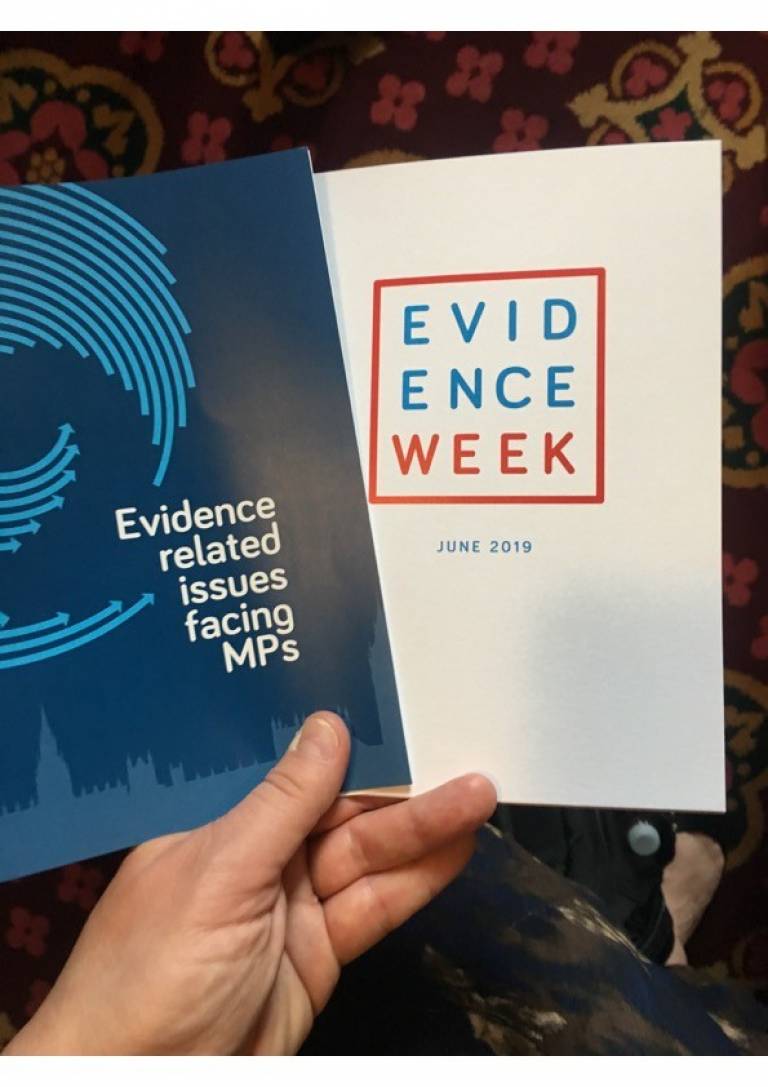 The purpose of this visit was to explain to Parliamentarians how the virtual human uses digital evidence at multiple scales – from the ‘letters’ in genetic code to medical imaging of the heart – to seek real improvements to healthcare by delivering truly personalised medicine.

Setting up a Virtual Human Evidence Pod, the virtual digital ‘Macarena-dancing’ skeleton drew attention as the team demonstrated to MPs and Lords how the most fundamental aspects of living processes and cells including tissues and organs are being reproduced by scientists using supercomputers. 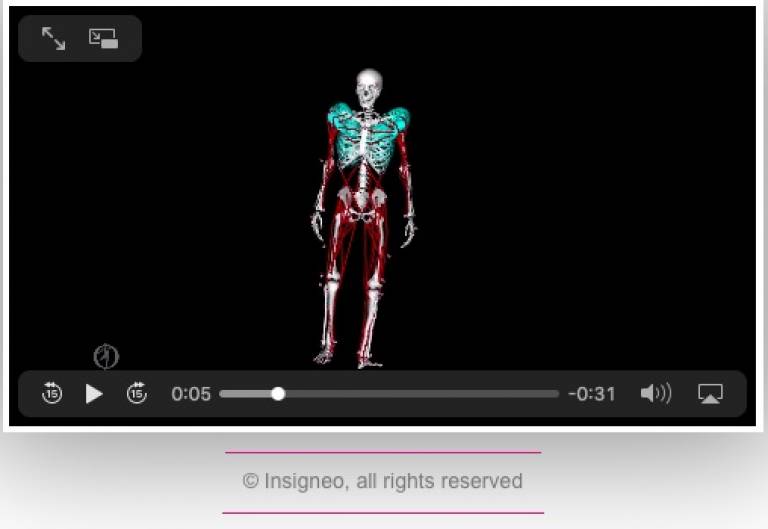 “The Virtual Human will enable personalised drugs to be designed and can also be used to predict the safety of medicines using digital evidence instead of animal experiments,” said Prof Townsend-Nicholson.

“Our goal is that one day a doctor will be able to study the way diet and treatments work on your digital avatar before they try them out on you, in order to choose the best possible solution for you, specifically.  The power of the supercomputers needed for this does not presently exist within the UK, making international collaboration the only way in which to stay at the leading edge of this technology.” Professor Andrea Townsend-Nicholson concluded.