Alex Stewart along with a scientific team University of Pennsylvania, Yale, Princeton and Indiana University has received an award from the Defense Advanced Research Projects Agency (DARPA) to develop and validate reproducible methods for studying human social behavior. DARPA is an agency of the U.S. Department of Defense that invests in breakthrough technologies to support national security. The award is part of DARPA's new Next Generation Social Science program, or NGS2, which aims to revolutionize the speed, scale and rigor with which social science is performed.

The grant provides the multi-disciplinary team with $2.95 million for two years, with a possible additional $2.3 million for a subsequent one-and-a-half years, dependent on progress, to further the goals of the NGS2 program, a key one being to develop a deeper understanding of the factors that drive the emergence or collapse of collective identity in human populations. 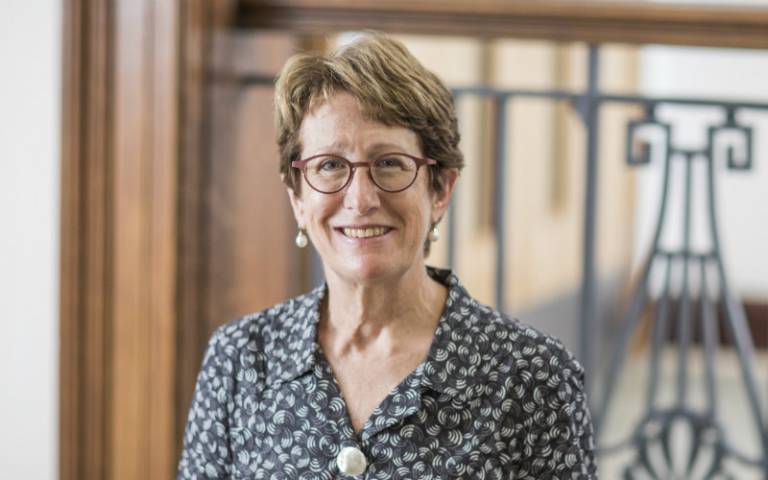 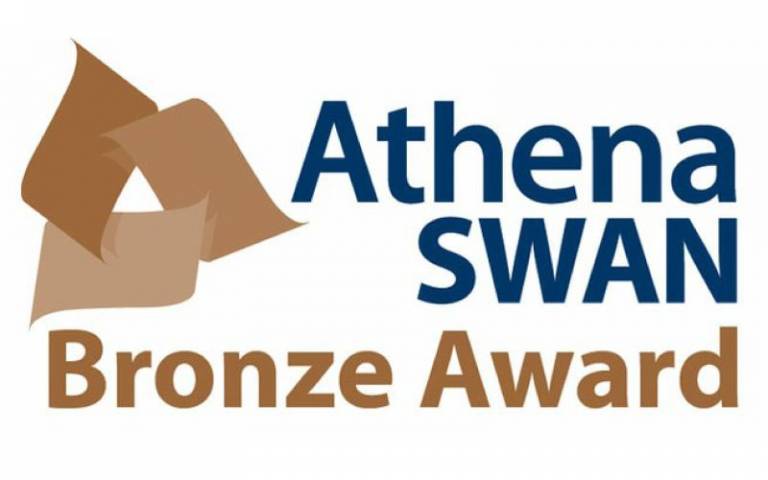