Now that I am an old man I going to start acting like one and be grumpy about the use of certain terms. 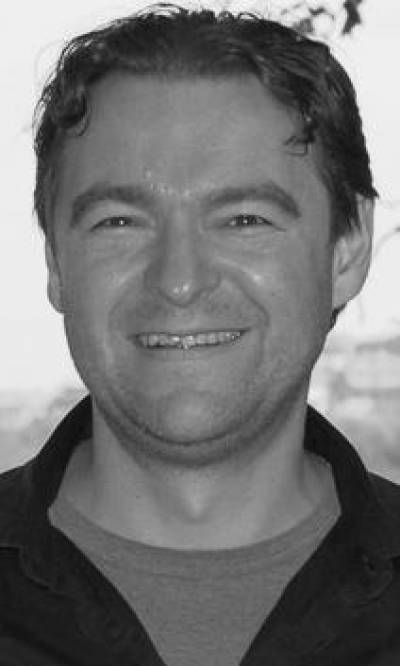 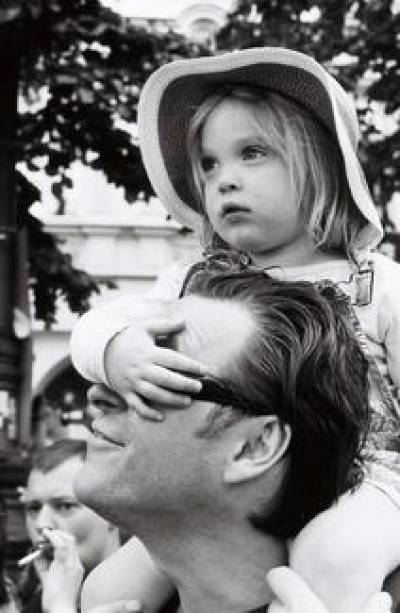