The Department of Genetics, Environment and Evolution was formed during the recent reorganisation of the Faculty of Life Sciences that brought together scientists with shared interests in biology, genetics, environmental and evolutionary biology who had previously been scattered among a variety of distinct departments. It traces its origins to the now extinct Department of Comparative Anatomy, founded in 1826, and the first in Britain to offer a Zoology degree.

Robert E Grant was appointed Professor of Comparative Anatomy when UCL first opened and remained in this post until his death in 1874, 46 years later. Throughout this period he gave five lectures a week and was believed never to have missed one. Imposing if eccentric in appearance, he invariably wore full evening dress.

An Edinburgh graduate, Grant had done important research prior to coming to UCL, particularly on sponges (a genus of sponge is named after Grant). Among his Edinburgh pupils was Charles Darwin, who was arguably deeply influenced by his ideas and lived next door to UCL in the early 1840s.

Grant was known to give his students breakfast in his house near Euston and took favoured ones on continental walking tours. Grant bequeathed his extensive zoological collection to the university which formed the basis of today’s Grant Museum of Zoology, named in his honour.

John Lindley was the first professor of Botany at UCL, a founding chair of the college. Lindley, the son of a Norfolk horticulturalist, was not himself a graduate. Lindley's greatest contribution to the subject derived from the success of his efforts to preserve the Royal Botanic Gardens of Kew in the late 1830s.

His Vegetable Kingdom and Introduction to Botany both enjoyed a long period as standard works. In 1839 The Naturalist noted the contrast between Lindley's own appearance, fresh, ruddy and hale-looking at that of his pallid students. Lindley was also an accomplished illustrator.

The Research Department of Genetics, Environment and Evolution also incorporates the Galton Laboratory, the first institution in the world to study human genetics as a science and previously named Departments of Biology, Botany, Genetics & Biometry, Microbiology and Zoology.

Some great figures of the past have been associated with the Department - whose main building stands on the site of Charles Darwin's home, on Gower Street. Sir Francis Galton was Darwin's cousin, and the founder of the modern study of human genetics and - less creditably - of eugenics, whose legacy helped establish the Galton Laboratory

Later, the Nobel Prize winner, Sir Peter Medawar, who worked out the genetics of tissue recognition and was central to the development of organ transplantation.

Other eminent members include

E. Ray Lankester was only 27 when he became the Chair of Botany at UCL in 1874. He was a huge man with a massive frame, a mobile, expressive face, a booming voice and an impetuous temperament. Lankester was a dominating figure in his subject, editing the major zoological journal of the period for 50 years and writing prolifically on a wide range of subjects. He also introduced practical work into his Zoology courses, a major innovation for a British university.

Today, our department is home to many whom we believe will be among this generation's most disruptive thinkers in genetics, the environment and evolution.

Meet our current Disruptive Thinkers on our Youtube Channel. 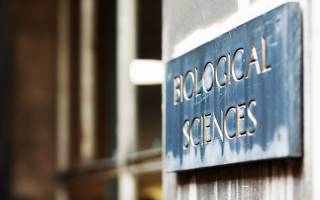 Avrion Mitchison on Working with JBS Haldane at UCL

GEE is made up of five world-leading Research Centres 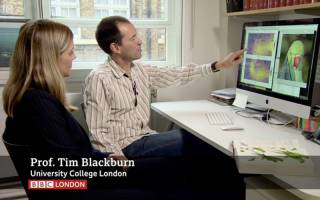 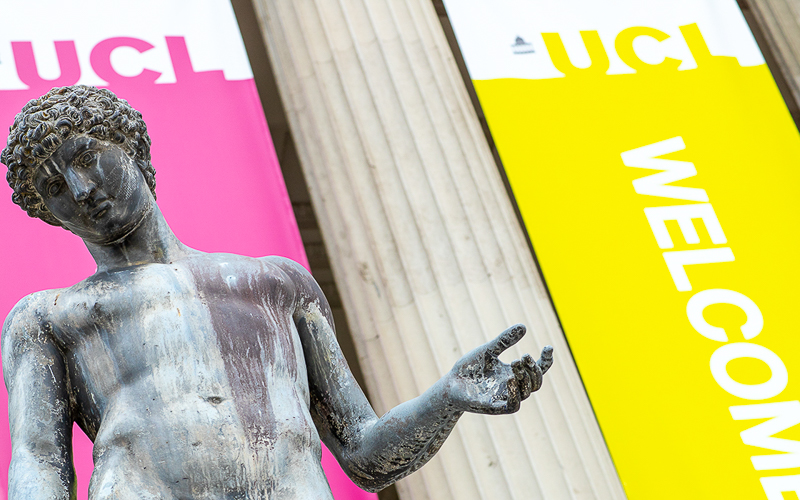 The Evolution of Altruism

The Origins of Kindness