Centre for Cardiovascular and Metabolic Neuroscience

The UCL Centre for Cardiovascular and Metabolic Neuroscience brings together research groups conducting basic and clinical studies directed at understanding the role of neural mechanisms in the development of cardiovascular and metabolic disease.

Hypertension, heart failure, obesity, diabetes and critical illness all have a significant neural component in their pathogenesis which involves autonomic dysfunction. In order to further understand these diseases, we employ cutting edge techniques, including optogenetics, pharmacogenetics, patch clamp electrophysiology, in vivo 2-Photon microscopy and electrophysiology, combined with imaging techniques including fMRI and high resolution echocardiography.

UCL was established in 1826 and soon after under the leadership of William Sharpey became the first centre for experimental studies in Physiology in Britain. Sharpey was truly the father figure of British Physiology, although he was not an experimentalist himself. His Department undertook research in cardiovascular and respiratory physiology and its alumni included most of the major figures in Physiology of the 19th and early 20th centuries who in notable cases went from UCL to establish Physiology in the other major British universities. These include John Scott Burdon-Sanderson, Michael Foster, Fredrick Bainbridge, Ernest Starling, William Bayliss, Henry Dale and Gleb Anrep amongst others. Perhaps the most eminent physiological experimentalist of this truly distinguished cohort was Starling whose contributions to our understanding of microcirculation, heart function and endocrine system are widely recognized as ground-breaking. Together with Bayliss he also studied gut motility and provided some of the earliest demonstrations of the role of autonomic innervation in gut function. In the 1920s Starling, together with Anrep, investigated the role of the arterial baroreceptors and came close to establishing the physiological role of the arterial chemoreceptors.

These developments were precursors to the major growth in autonomic neuroscience triggered by the arrival of Geoffrey Burnstock's and his appointment as UCL Chair of Anatomy in 1975. His research laid the foundations for our understanding of the peripheral and central nervous control of autonomic function, focusing, in particular, on the key role of purinergic signalling. At the same time Mike Spyer's group, first at the Royal Free and then at UCL, developed techniques for investigating the role of the CNS mechanisms in controlling circulation and breathing. This research provided major insights into the integrative function of the CNS in autonomic control and revealed intimate links between cardiovascular and respiratory control mechanisms. On Burnstock's retirement from the Chair of Anatomy in 1997, Burnstock and Spyer established the Autonomic Neuroscience Institute at the Royal Free campus of UCL. This was closed on Burnstock's return to the University of Melbourne in 2017. The new Centre for Cardiovascular and Metabolic Neuroscience led by Alexander Gourine and Stefan Trapp and generously funded by Wellcome, MRC and the BHF aims to build on this proud heritage.

For more details about the Centre's research please visit our dedicated Research pages. 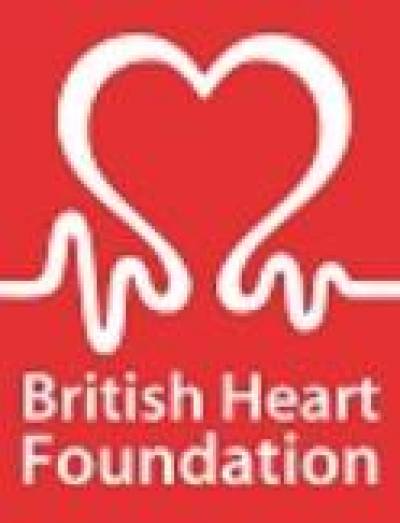 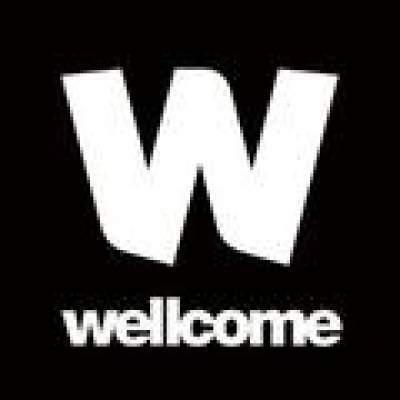