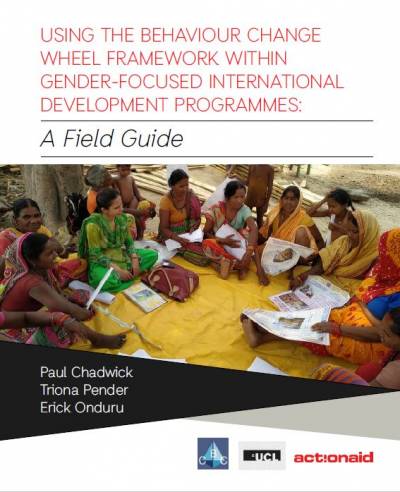 Violence against women and girls is a global problem with one in three women experiencing violence relating to their gender during their lifetime (WHO, 2013). Women in low- and middle-income countries experience the greatest levels of violence, with the heaviest burden falling upon those in the poorest and most isolated communities. Gender-based violence harms those directly affected and has serious negative consequences for the communities in which it occurs and the wider population more generally (Scriver et al., 2015).

International development programmes have long been applied to the issue of reducing gender-based violence (GBV), and whilst such programmes have resulted in improvements in knowledge and attitude critics have argued they have had limited success in changing behaviour (Fulu et al., 2014). This has prompted calls within the sector for the development of new approaches under the umbrella term ‘doing development differently’ (Valters, 2015; Wild et al., 2017). 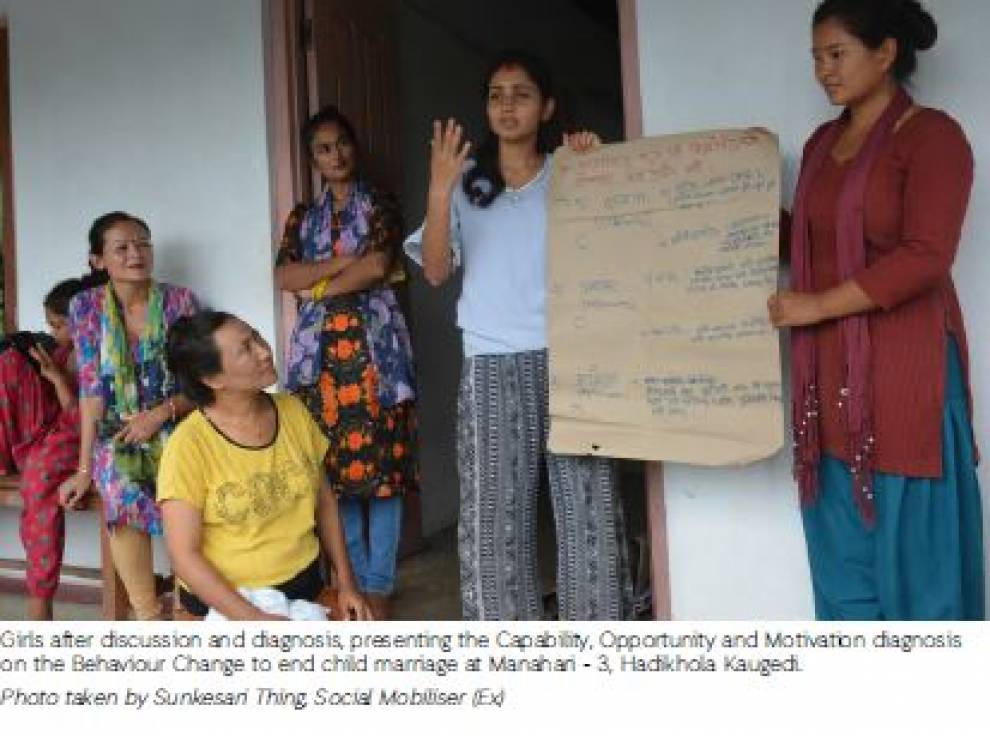 developing a deep understanding of the root causes of violence, and working collaboratively with community members to develop co-ordinated interventions to bring about transformative change.

Combatting social injustice is a relatively new area for the discipline of behavioural science, and the systematic use of behavioural science within international development programming is similarly new. Effective partnership working between UCL CBC and ActionAid Ireland has helped two very different sets of expertise can come together to take the most useful insights of each approach and combine them into something new.  A shared commitment to learning together based on curiosity, experimentation and continuous learning has been essential for creating and exploring the utility of this new model for development programming.

In October 2020 we published a field manual which brings together our learnings thus far in a guide for development practitioners. It integrates the human rights based and behaviour change approaches into a single operational model, illustrated with examples drawn directly from the work of the field teams. We still have much to learn - from each other, from our implementing teams on the ground, and most of all from those who we seek to empower. However, publication of the field manual is a firm foundation on which to continue our joint exploration of the application of behavioural science to this critical issue for all women, but particularly those in the global south.

Read a summary of the manual here