Sustainable gas pathways for Brazil: from microcosm to macrocosm 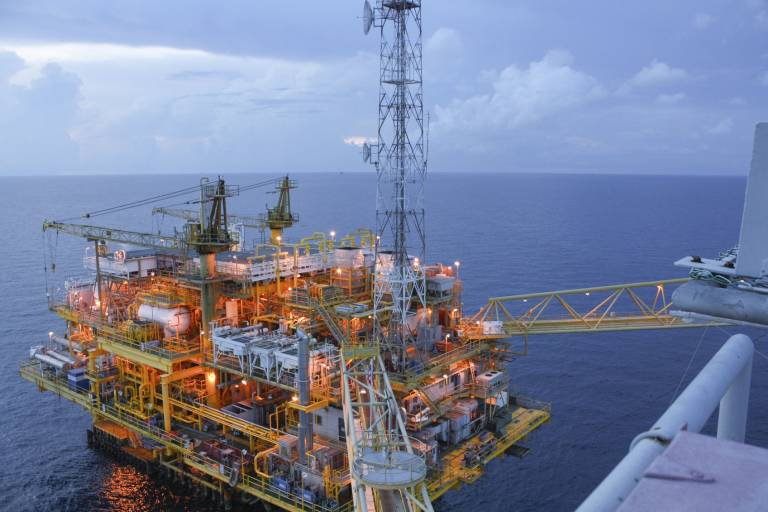 In April 2016, UCL ISR was awarded funding for an interdisciplinary programme on sustainable gas in Brazil. This is a UK/Brazil collaboration, funded by the Natural Environment Research Council (NERC) under the Newton Fund.

Led by the Sustainable Gas Institute at Imperial College and the Gas Innovation Centre at the University of São Paulo, this three year project aims to comprehensively assess the most challenging issues concerning a future sustainable role of gas in the Brazilian energy system.

UCL will be leading a work package focused on the socio-economic implications of biomethane pathways, which aims to identify the ways in which biomethane can contribute to livelihoods, economic growth and other development objectives. This work will also feed into the development of qualitative scenarios, led by UCL, which will explore the future of Brazil’s energy system that account for challenges for sustainable gas supply and consumption.

Both in Brazil and globally, gas is at a crossroads. On one hand it is abundant, has an increasing share in global energy supply, is relatively clean-burning and is often an economically competitive fuel. On the other hand the gas supply chain and its combustion emit carbon dioxide and methane, which lead to global climate change. Alongside this, gas production, distribution and use have non-trivial life cycle interactions with natural capital and ecosystem services. For gas to have a sustainable future role arguably the principal challenge is in enabling its continued production and use .

Brazil could greatly expand domestic gas production from two sources. First, it has the world's second largest bio-fuel industry (and is the largest exporter), and bio-ethanol production by-products can be used to produce decarbonised gas. Second, large natural gas reserves have recently been found in offshore deep water pre-salt. Yet Brazil faces complex challenges in making the most of its gas resource potential; key among these is a limited national distribution infrastructure, concerns over the environmental impacts of gas production and supply chain choices on unique ecosystems, and questions over the distribution of socio-economic benefits flowing from sugarcane-energy resource exploitation. There are also issues to be addressed to ensure that gas-related developments in Brazil continue to bolster social, as well as economic, objectives, and foster inclusive as well as environmentally-sound economic growth.

The key technical opportunities for gas in Brazil are twofold:

This project will investigate these opportunities via an interdisciplinary approach, encompassing process engineering, socio-economics, ecosystem impacts, and energy systems modelling: