Our longstanding hydrogen research programme has focused on energy systems and scenarios, innovation and technological change, and policy and regulation 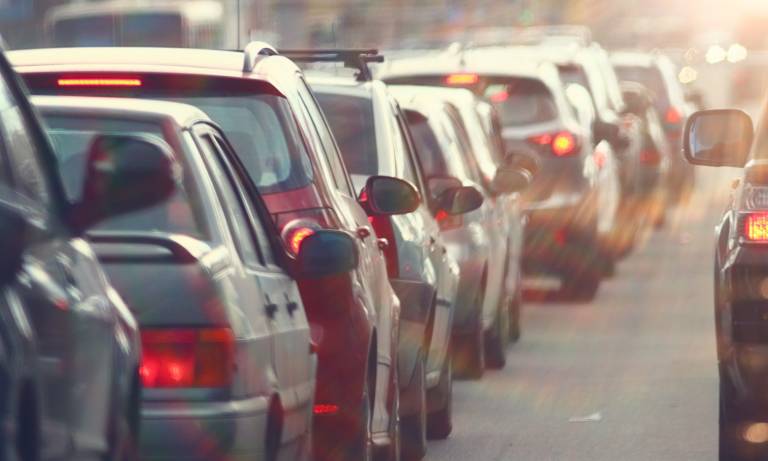 Hydrogen has the potential to act as a cost-effective, low-carbon energy carrier for use as a transport fuel. Moreover, several other important uses of hydrogen are receiving increasing attention including power-to-gas (to make use of excess electricity generation from intermittent technologies such as wind turbines) and the potential for hydrogen to decarbonise gas supplied from the gas networks. UCL is leading efforts to better understand the potential contribution of hydrogen in these areas.

We use a variety of approaches to understand the possible implications of moving towards the widespread use of hydrogen, and to understand the drivers, barriers and policy instruments that are relevant for a possible hydrogen transition. Our research has focused on three major themes:

The team has been involved in a series of projects funded by the EPSRC’s ‘Supergen’ programme.

The team is a member of the Hydrogen and Fuel Cell Supergen Hub, which will run from 2012-2017, along with collaborating institutions (Imperial College, University of Birmingham, University of Bath; University of St. Andrews; Newcastle University; University of Ulster). The UCL team is the lead institution on socio-economic package of work under the hub. For this work, the team is developing a new energy systems model, UKTM-UCL, and is using it to understand the potential roles for hydrogen inter-seasonal energy storage, and possible transition pathways for hydrogen energy for the transport sector.

The project has produced four sucessful White Papers on energy security, energy systems and the economic implications of adopting hydrogen and fuel cells:

The Hydrogen and Fuel Cell Supergen Hub is producing a series of evidence-based white papers to inform key stakeholders, especially policy makers, of the roles and potential benefits of hydrogen and fuel cell technologies.

The HYVE (Hydrogen's Value in the Energy System) project aims to find out how hydrogen might contribute to a transition to a low carbon economy.

We are estimating the potential demand for hydrogen in transport, industry, electricity and heat markets. We are also examining how hydrogen might be produced and supplied.

At the end of the project, we will have a much clearer idea about how a transition to a hydrogen-fuelled economy could be brought about.

Other reports (for CCC):