Prof Paul Ekins: "Material wealth has pushed us to the brink of losing a stable climate forever"

Professor Paul Ekins highlights the immediate danger of losing our stable climate forever in favour of the continuous need for material wealth in an opinion piece for The Scotsman. 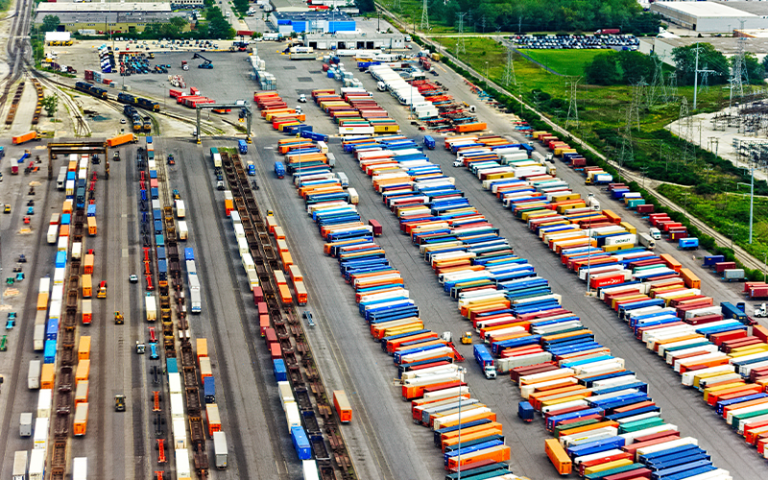 In an opinion piece for The Scotsman published on Friday 1 October, Professor Paul Ekins decry's Boris Johnson's recent statement that "it is time for humanity to grow up", pointing out that the British Prime Minister was denying global warming was driven largely by human activities as recently as 2015.

The piece goes on to talk about the lethargic action of the global community to tackle climate change and the restulting extreme weather events, when these phenomena were brought to their attention in the early 1990s.

According to Professor Ekins, all is not lost and it is not too late to avoid the worst effects of global heating, however there is little evidence action being taken beyond talking about "net zero".

The article ends with a warning that current aspirations of wealth and material possession may not be compatible with a stable climate and that if we continue on this path we may lose our current climate forever.