A letter from the Deputy Director of the UCL Institute for Sustainable Resources was published in The Washington Post on 4 June 2019, in response to an editorial about the need for reform of the EU's energy policies to tackle climate change. 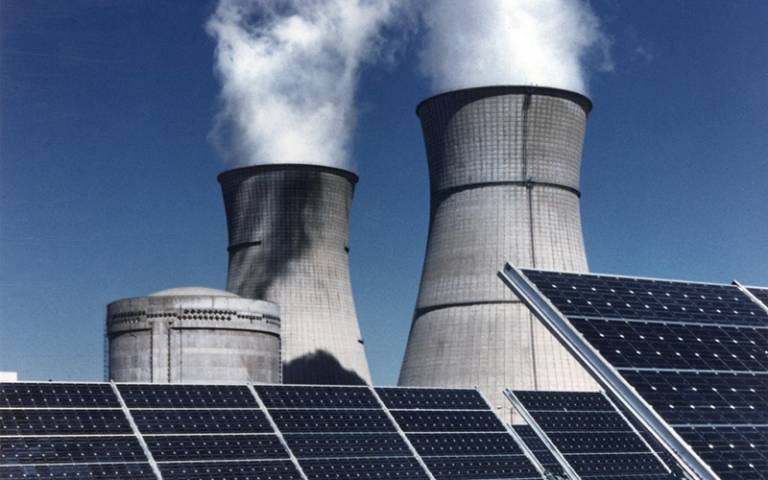 An editorial published in the Washington Post on 29 May, under the headline ‘Europe needs smart climate policy. The Greens’ E.U. elections success could help’, focussed on how the results of the recent EU elections could lead to a 'a positive turning point in European politics, if the new political energy to confront climate change is channeled into effective reforms'.

Criticising Europe's existing environmental policies, the US newspaper takes particular aim at the E.U. Emissions Trading System (ETS), claiming it has led to ‘inadvisable national-level initiatives – such as Germany’s Energiewende (essentially subsidies for renewables) – summarising the ETS as a ‘weak system’.

However, Professor Michael Grubb, Deputy Director of the Institute for Sustainable Resources, has taken issue with this analysis. In a letter to the Editors of the Washington Post, published online on 4 June and accompanied with supporting evidence, he points out that:

“The renewable-energy efforts in Europe, led from Germany but encoded in national targets across Europe, have led to a technology revolution.

As proof, Prof Grubb cites the cost of solar power falling by a factor of almost 10 in the past decade, while the cost of offshore wind in the North Sea has fallen by more than half in the past five years*.

Challenging the description of EU climate policies as ‘weak’, Prof Grubb concludes with examples of successful outcomes driven by EU policy: a halving of carbon dioxide emissions from U.K. electricity and a 30 percent reduction in German hard coal consumption over the past decade.