Building climate resilience in the cities of the Global South

People living in the cities of the Global South are particularly vulnerable to effects of climate change. For example, Dhaka has been affected by nine major floods in the past 55 years.

This has had a disproportionate impact on its 3.4 million poorest inhabitants who have limited access to services.

As climate events increase in both frequency and intensity, it is essential to develop ways to mitigate their effects on these extremely vulnerable populations.

Research at The Bartlett Development Planning Unit (DPU) is addressing this need. Dr Cassidy Johnson and Professor Adriana Allen have examined how ordinary citizens in Dhaka adapt to changing environments, and drew lessons on how policy can support these measures.

After receiving the Award of Lighthouse Activity from the UNFCCC, this project has been presented in the international climate change negotiations as an example of participatory urban planning for climate change.

Our projects have had significant impact on how policymakers and aid organisations plan to create more resilient cities.

In Maputo, where half of the residents are below the poverty line, the research project helped to create a local planning committee on climate change (CPC) that included young and elderly people, housewives, salaried workers and traders.

The CPC pointed out that poor waste disposal contributed to flooding in Maputo, as drainage channels were frequently blocked. The committee worked with the authorities to develop an environmental education programme and mobilise city dwellers to clean and maintain drainage channels.

In Dhaka, the research recommendations supported better planning on land use, infrastructure and business design with a focus on climate change mitigation.

A similar process has been undertaken with Learning Lima, a project led by Professor Allen and Rita Lambert, working with The Bartlett Centre for Advanced Spatial Analysis.

Innovative mapping tools have been deployed, in collaboration with community members, to identify risk trajectories, what-if scenarios and future pathways towards climate resilience.

Learning Lima was exhibited at COP20 in December 2014. 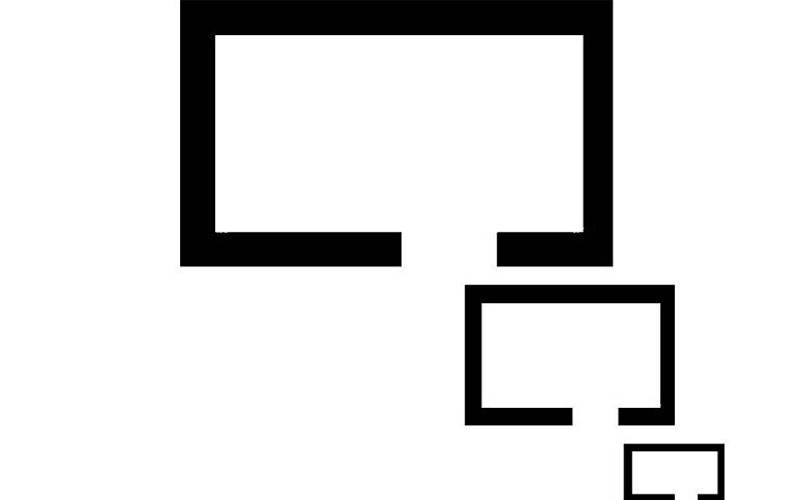