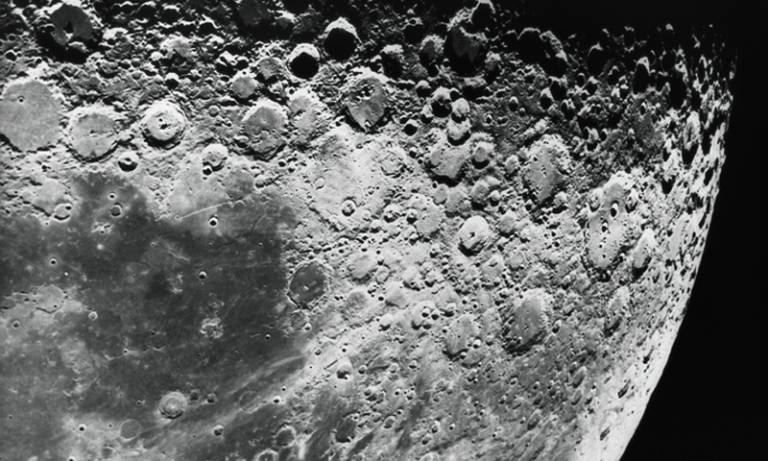 Mariana Mazzucato and Douglas Robinson have recently collaborated on NASA commissioned analysis on the emerging 'economy' in low-earth orbit (LEO) and on European Space Agency commissioned research on innovation policy challenges and market creation opportunities in an age of Space 4.0. Their research explores how to create markets based on sustainable and symbiotic public–private partnerships.

Public activities in space are undergoing significant change, with more than 60 space faring nations and a growth in the number of private sector organizations interested in the space economy. As a consequence, the space sector is rapidly evolving in its 'ecosystem', and under  pressure to deliver socio-economic impacts at a reasonable cost.

In the USA, NASA has historically been able to drive market creation through its active investment and procurement policies. The past decade has seen a visible shift in US space policy away from NASA-directed developments in areas such as LEO. Instead, it has been moving towards an ecosystem with a mix of private, not-for-profit and public actors in LEO.

This has fundamentally changed NASA’s role from one of orchestrating/directing, to a more ‘facilitating’ role driven by commercialization needs. This shift has ramifications for the LEO ecosystem, as well as NASA’s innovation policy, which has previously centred on clearly defined ‘mission-oriented’ objectives, such as putting a man on the moon or creating the space shuttle fleet.

Creating a strong European space innovation system is a key mission for the European Space Agency (ESA), in the era, termed “new space” or, what the ESA's Director General Jan Woerner calls “Space 4.0”.

ESA is exploring new ways of partnering with the increasing number of space faring nations, private space firms and other non-space entities. It hopes to achieve socio-economic impacts, including jobs and growth and addressing societal grand challenges.

Professor Mazzucato recently contributed to a workshop at UCL on policy and regulatory considerations for the space sector in the context of Brexit. It was co-organised by UCL's Mullard Space Science Laboratory and the London Institute of Space Policy and Law. The report is available here.

IIPP also has an ESA-funded Phd student, Angeliki Kapoglou.  Currently based at the Human and Robotic Exploration Strategy Department at ESTEC, her research is focused on applying Mission-Driven Innovation Models to the area of sustainable lunar exploration. A key focus of her research is the strategic planning, mission design and the commercial partnerships for ESA's In-situ Resource Utilisation Demo mission concept, which aims to produce drinkable water and/or breathable oxygen on the Moon by 2025. Her research is also supported by the Luxembourg Space Resources Initiative.