Tamsin Murray Leach is an Honorary Research Fellow and PhD student at the Institute for Innovation and Public Purpose (IIPP). 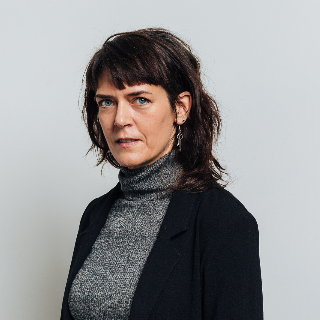 Tamsin has worked both in the commercial and academic sectors as a writer, editor and researcher.

Prior to this she was a researcher, book editor and project manager in the Global Civil Society unit at the London School of Economics and Political Science, where she holds an MSc (with distinction) in Human Rights. As a journalist, she contributed regularly to the national press.

Tamsin is the research officer for Beyond The Technological Revolution, the project led by Carlota Perez, which analyses the historical role of the state in shaping the context for innovation and development.

Her particular research interests include: