Rosie is a PhD student at the UCL Institute for Innovation and Public Purpose (IIPP). 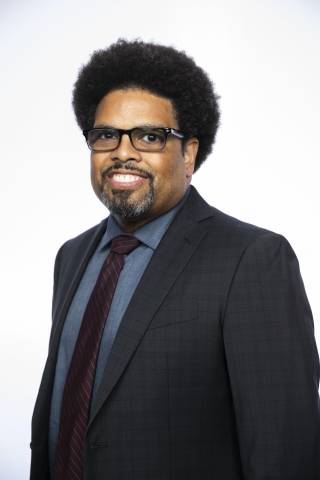 Rosie Collington is a PhD candidate at IIPP, under the supervision of Professor Mariana Mazzucato and Dr Kate Roll. Her research explores the political economy of health innovation and the role of the state in value creation. She holds an MSc in Political Science (International Political Economy) from the University of Copenhagen, during which she also received a grant to study on exchange at the University of California at Berkeley’s School of Public Health. Alongside her studies, she worked at Copenhagen Business School, and at the Center for Medical Science and Technology Studies at the University of Copenhagen as a Research Assistant.

Before joining IIPP in September 2020, she held roles in policy and advocacy at the British Heart Foundation, and most recently as a Researcher for a project led by Professor William Lazonick on pharmaceutical industry financialization, funded by the Institute for New Economic Thinking. She has also worked on a freelance basis with a number of think tanks and advocacy groups, and has written for public audiences in The Guardian, The New Statesman, openDemocracy and elsewhere. She is a Coordinator of the Economics of Innovation Working Group with the Institute for New Economic Thinking’s Young Scholars Initiative.