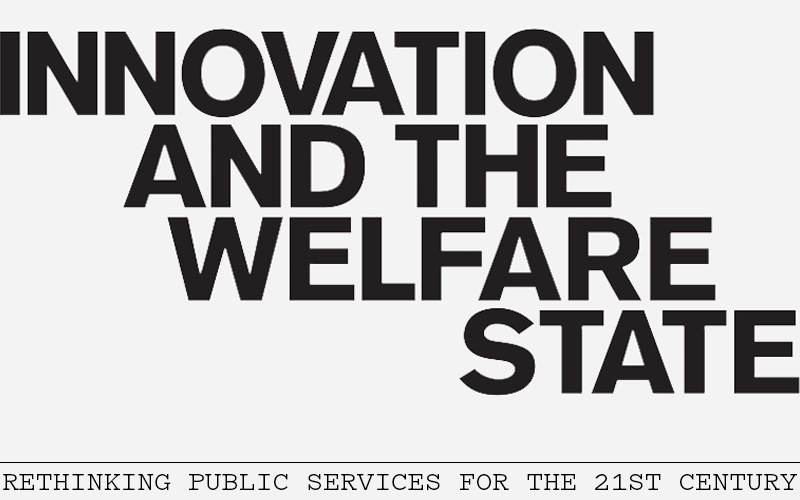 Innovation and the Welfare State 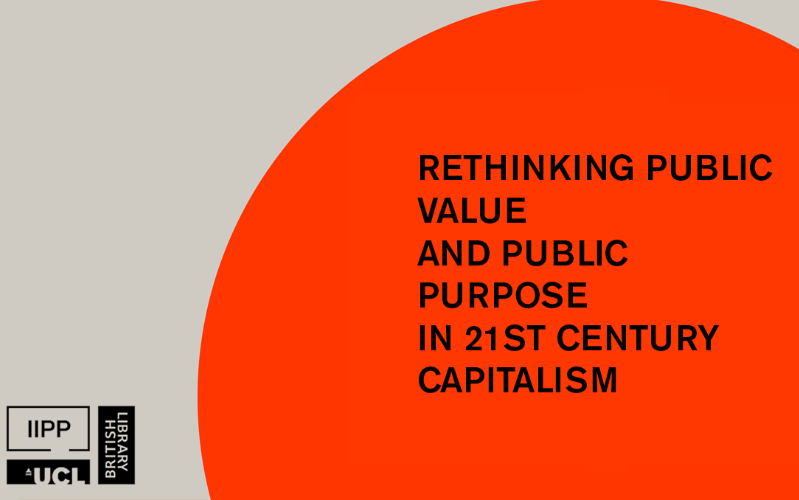 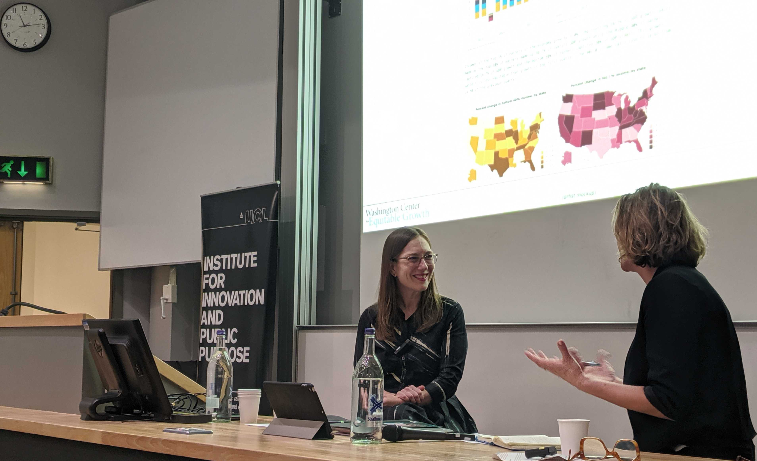 Heather Boushey speaks on inequality; how it constricts our economy and what we can do about it 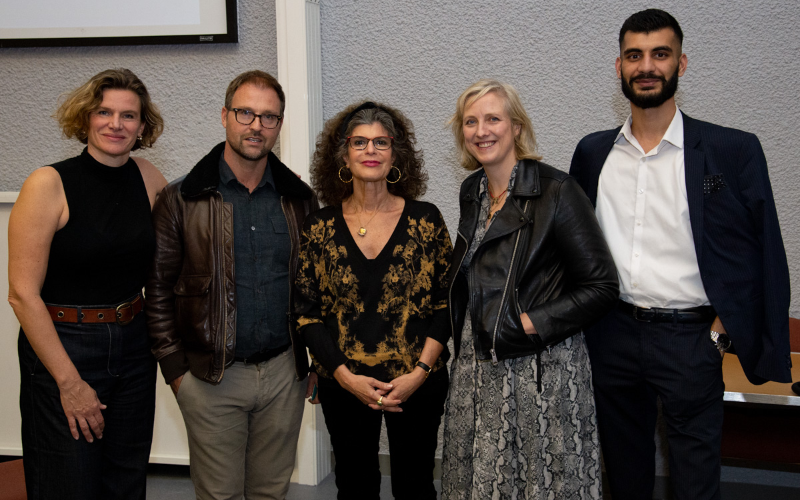 The Age of Surveillance Capitalism

A talk from Shoshana Zuboff, followed by a panel discussion with Carole Cadwalladr, Paul Hilder and Shahmir Sanni 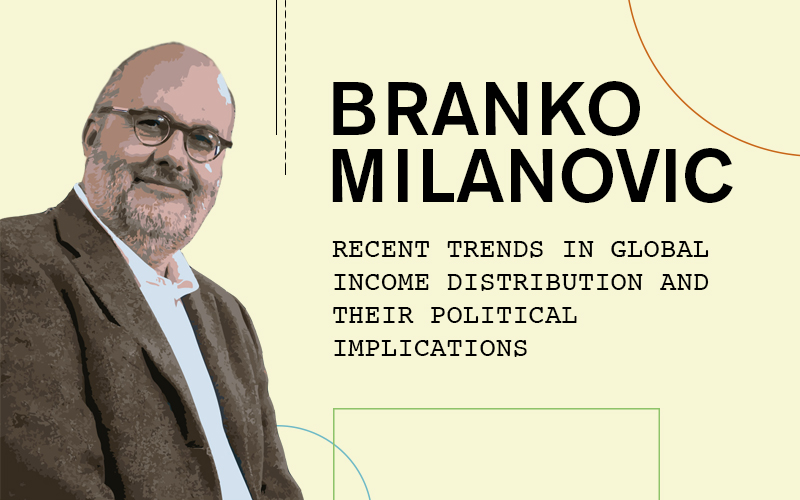 Recent trends in global income distribution and their political implications 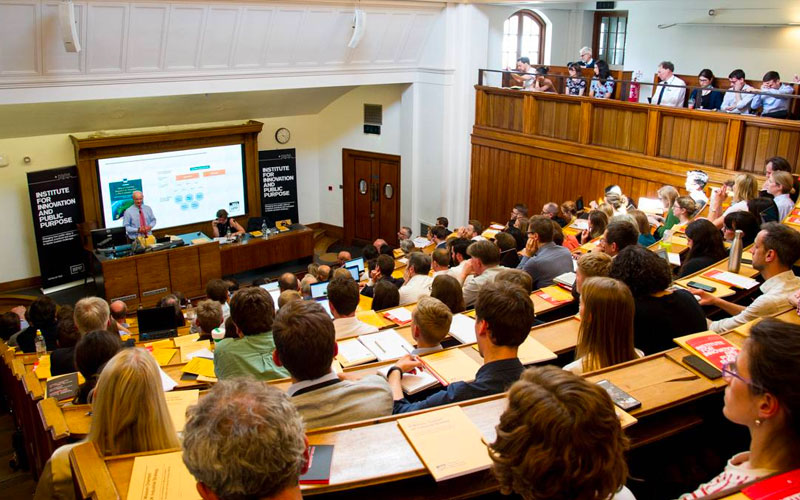 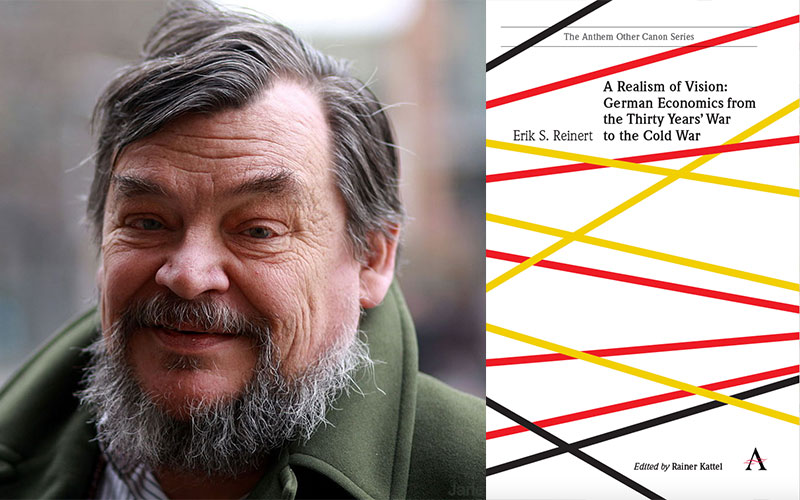 After globalisation: Resurrecting the economic ideas that produced the welfare state 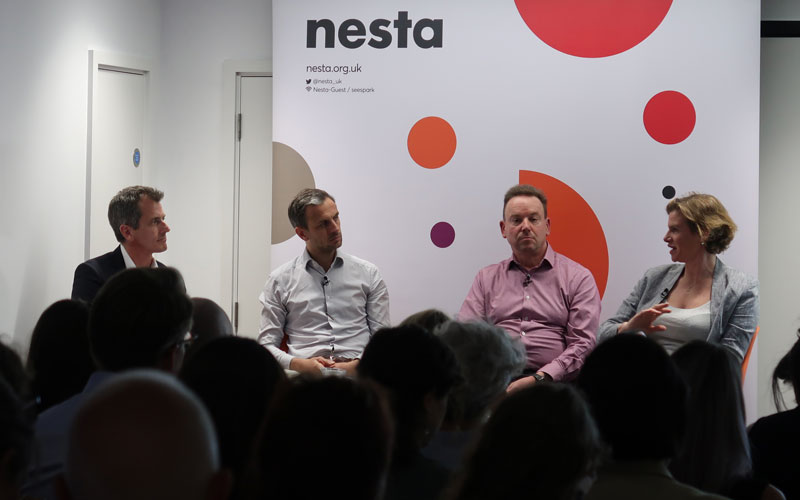 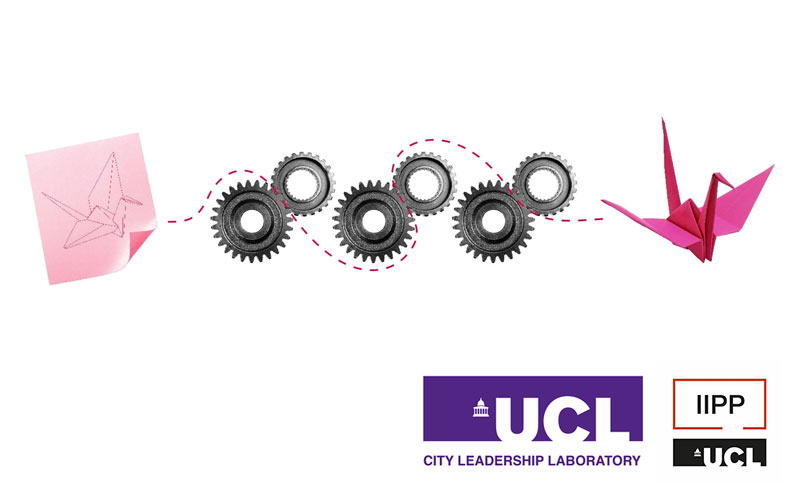 Sparking social innovation through crowdsourcing and prizes: Does Finland lead the way?

The launch of Josh Ryan-Collins' latest book 'Why can't you afford a home?' 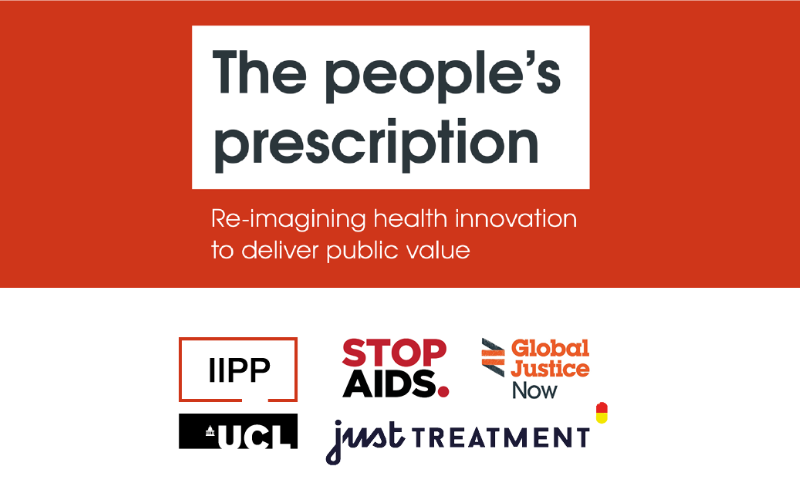 Launch of report from IIPP along with STOPAIDS, Global Justice Now and Just Treatment 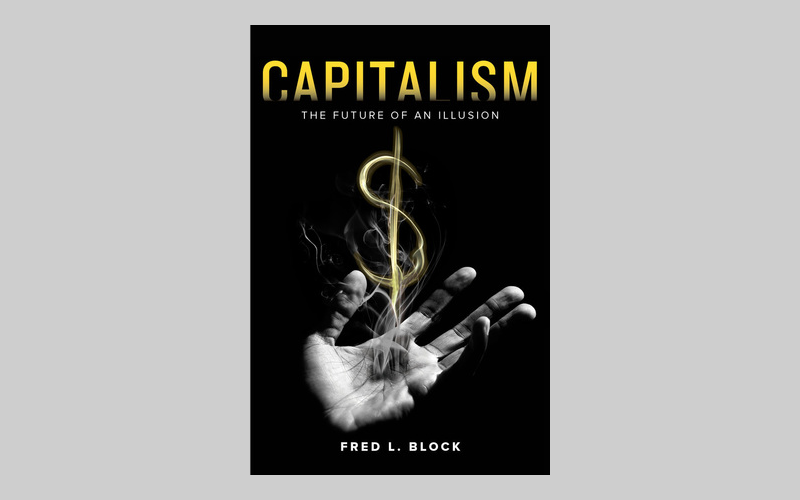 Fred L. Block gives a lecture on his new book 'Capitalism: The Future of an Illusion' 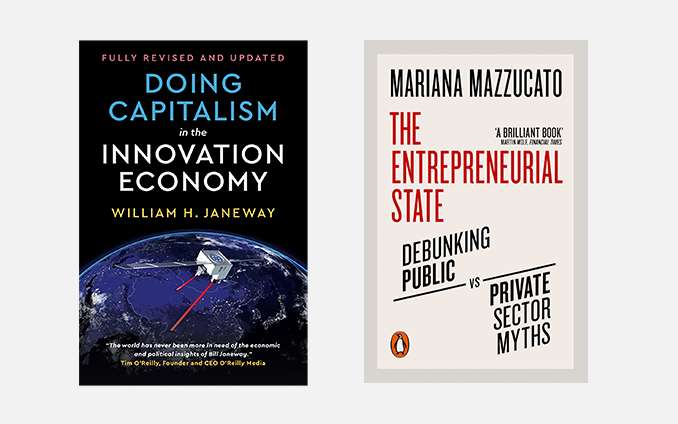 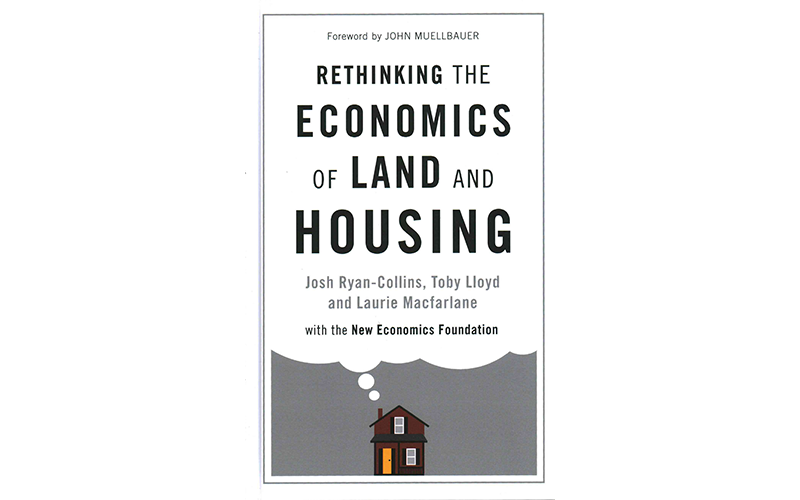 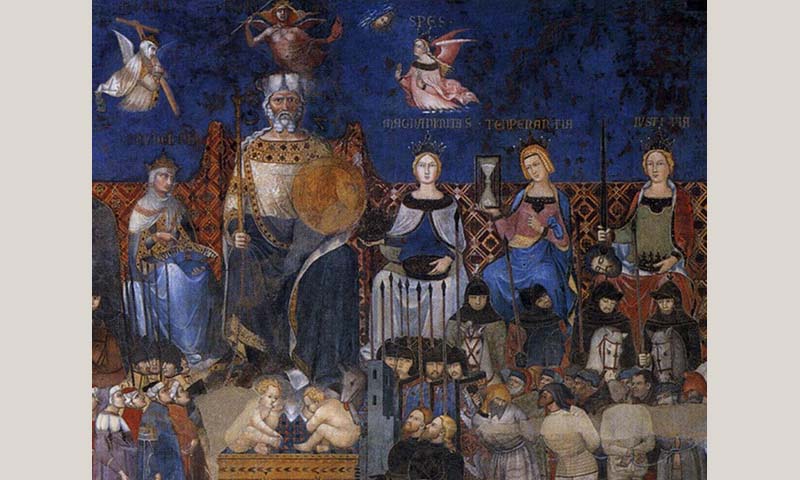